Eriksen emergency follows union’s warning of too many games 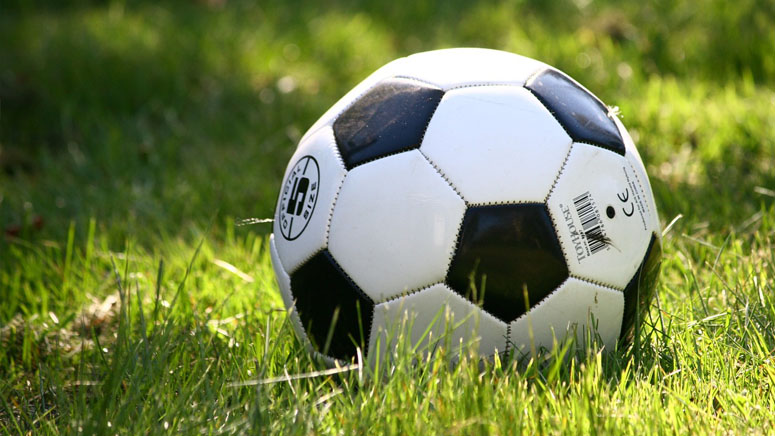 Image by AnnRos from Pixabay

GENEVA (AP) — Christian Eriksen was playing in his 66th competitive game in exactly one year since soccer restarted after a shutdown caused by the coronavirus pandemic.

The 29-year-old playmaker’s collapse in the first half of Denmark’s opening European Championship game on Saturday came hours after the soccer players’ union FIFPRO repeated long-standing fears about pressure on its members in a congested season.

“We are well aware of the intensity of the demands being placed on you, both physically and mentally,” FIFPRO said in a statement published six hours before the Euro 2020 match in Copenhagen started.

Though it is still unclear what caused Eriksen’s health scare, the relentless schedule resulting from the pandemic has been far from ideal.

Yet soccer’s governing bodies — urged on by top clubs like Eriksen’s Inter Milan — spent much of the season pushing plans and ideas to add more games and extra competitions in future seasons.

Eriksen was involved in 52 games for Inter in four different competitions since last June 13. It was his 12th straight busy year with stints at Inter, Tottenham and Ajax, where he broke through as a teenager.

During the pandemic, he was often used as a substitute but most appearances were in high-stakes games. Inter was the Serie A and Europa League runner-up last season, and then won the Italian title this season after playing in the most competitive Champions League group.

Denmark’s most creative player took part in all 14 national team games this season, right up to the Euro 2020 opener against Finland.

Eriksen’s terrifying collapse came in the 43rd minute at Parken Stadium. He fell face first to the turf while moving toward the ball with no player near him.

Medical staff treated him on the field as teammates stood in a circle around him to protect his privacy. Eriksen was conscious when he left the field on a stretcher and was stabilized at the hospital. He later spoke to his teammates in a video call.

Eriksen’s first game this season — also for Denmark at Parken Stadium, in a Nations League game against top-ranked Belgium — was on Sept. 5. It was only 15 days after the Europa League final in Germany. He was as a late substitute in Inter’s 3-2 loss to Sevilla.

That offseason break was far below FIFPRO’s call for a mandatory five weeks. Eriksen played again for Denmark on Sept. 8, and joined Inter for warm-up friendlies before Serie A started on Sept. 26.

The full 38-match Italian league season had one fewer month than usual. It finished on May 23 so players could directly join national team squads for Euro 2020.

Despite the compressed calendar, Denmark played even more games with three matches instead of two in each of October, November and March.

“We are concerned, to be honest,” FIFPRO general secretary Jonas Baer-Hoffmann said last week on the risk of fatigue and injuries. “But this has been compiling for a few years and corona now made it even more dense, even more compressed.”

The relentless midweek and weekend games cut nearly all chances for players to get the five days’ rest FIFPRO prefers.

“Some of the elite players are up to 80% of their games that they play with three days’ rest or four days’ rest,” Baer-Hoffmann said. “That number needs to come down.”

UEFA is set to give Champions League teams a guaranteed 10 games instead of six from 2024. That was to appease clubs, including Inter, who threatened to break away into their own European Super League. They did anyway, but the project quickly collapsed.

FIFA must now work with soccer officials worldwide to shape a calendar from 2024 that tries to balance often-competing interests. Including the players.

Instead, FIFA President Gianni Infantino got permission last month from member federations to look at a Saudi Arabian proposal for organizing the men’s World Cup every two years instead of four.