Patriots’ Mac Jones near the top of NFL jersey sales 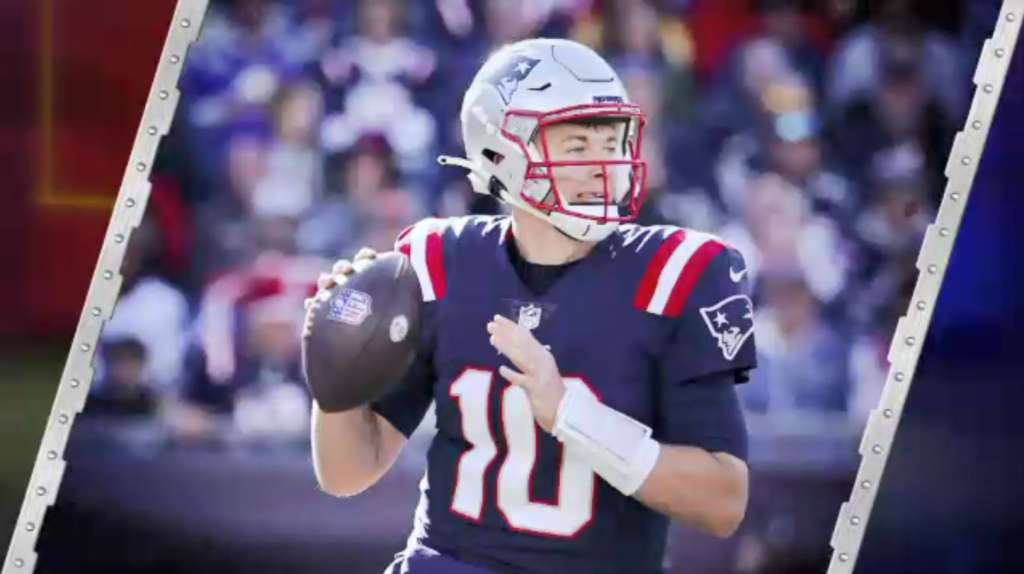 BOSTON (WHDH) - With the NFL Draft in the rearview and still months of football-free Sundays ahead, Patriots fans can at least take pride in quarterback Mac Jones’ dominance of the jersey sales chart.

The NFL Player’s Association released an updated version of their Top 50 Player Sales list and the former Alabama product ranks fifth across the entirety of the NFL. Between March 1, 2021 and February 28; only Tom Brady, Patrick Mahomes, Josh Allen and Joe Burrow had more of their jerseys sold in that time period.

Chicago Bears quarterback Justin Fields is the only other player from the 2021 rookie class to appear within the Top 10. Cincinnati Bengals wide receiver Ja’Marr Chase, who beat out Jones for Offensive Rookie of the Year, finished 17th in jersey sales.

The entirety of the list can be viewed here.