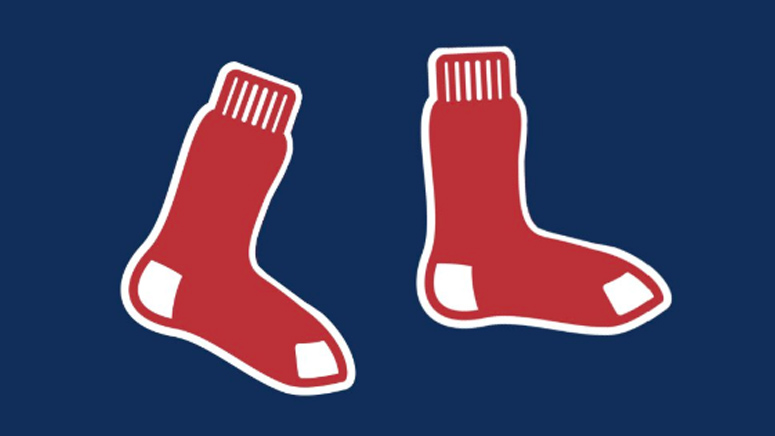 ST. PETERSBURG, Fla, (AP) — The Boston Red Sox are putting first baseman-outfielder Franchy Cordero on the injured list after he sprained both sides of his ankle in a game this week.

The Red Sox also said right-hander Tanner Houck had back surgery Tuesday and is expected to be ready for spring training next season.

Cordero was carted off in the fifth inning Monday night after running into the left field wall chasing Randy Arozarena’s double at Tampa Bay.

Cordero is hitting .219 with eight home runs and 29 RBIs.

Houck went 5-4 with a 3.15 ERA, and eight saves in nine chances over 28 relief appearances this season. He made four starts.

The Red Sox recently said Houck would have surgery for a disk problem. Dr. Christopher Bono performed the surgery at Massachusetts General Hospital in Boston.

Designated hitter J.D. Martinez was in the original lineup for Tuesday night’s game against the Rays after missing two games with back issues but was a late scratch.

In other injury news, Boston righty Nick Pivetta will make his scheduled start Wednesday night against the Rays. He exited his last outing Friday against Texas after three innings with a bruised left calf after being hit by a comebacker.

Righty Nathan Eovaldi, on the IL due to right shoulder inflammation, is scheduled for a bullpen session on Wednesday.