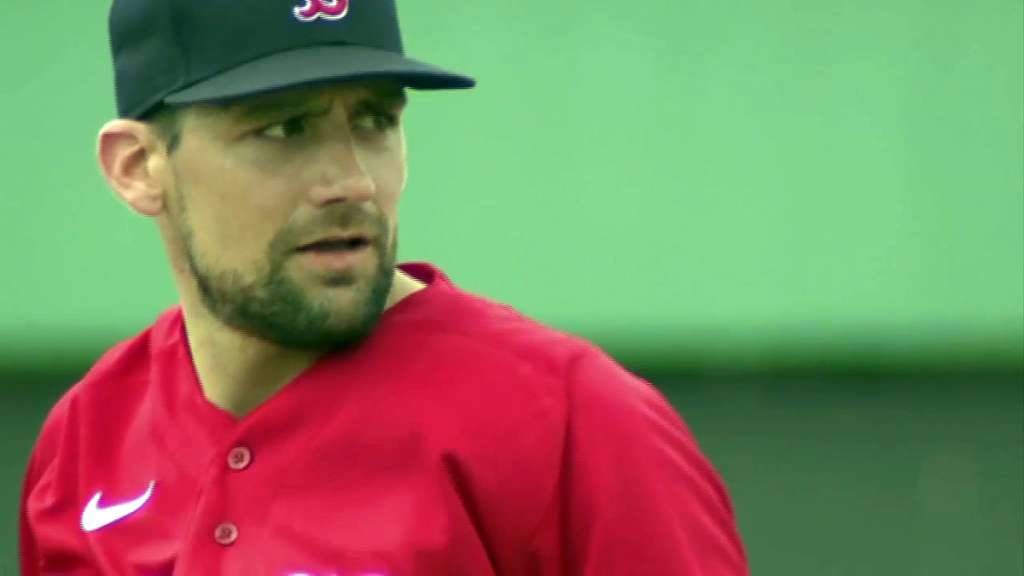 Eovaldi returned to Boston after starting against the Los Angeles Angels on Wednesday. Eovaldi pitched five innings of six-hit ball in Boston’s 1-0 victory.

Boston had already altered it rotation to give Eovaldi more recovery time before his next turn. The Red Sox will start Nick Pivetta for Tuesday’s series opener against Oakland. Manager Alex Cora said Sunday the team was awaiting info on how Eovaldi was responding to treatment before slotting the rest of the rotation for the series against Oakland.