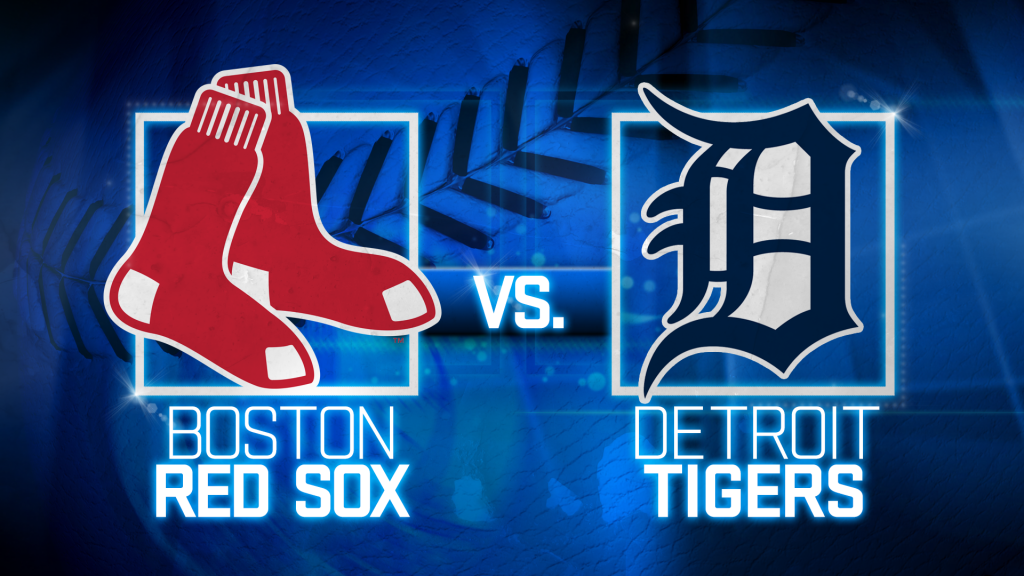 BOSTON (AP) — Rob Refsnyder hit a two-run homer in the third inning and the Boston Red Sox posted their third series sweep of the season, powering past the Detroit Tigers 6-2 on Wednesday night.

Jarren Duran and Alex Verdugo each added a two-run double as Boston won for the eighth time in 10 games. Michael Wacha (6-1) pitched six innings, allowing two runs and five hits with seven strikeouts to help the Red Sox improve to a season-high eight games above .500.

Javier Báez hit a two-run homer for the Tigers, who have lost nine of 11.

Báez put the Tigers in front in the first, driving Wacha’s first-pitch fastball into the seats above the Green Monster for his sixth home run of the season. It extended his hitting streak to seven games, one night after he finished a double shy of the cycle.

Báez has three homers in his last five games after hitting just one in the previous 45 games.

The lead lasted until the third when Duran tied the game, ripping a line drive into the left-field corner that scored Christian Vázquez and Bobby Dalbec.

Refsnyder was next and recovered from an 0-2 count to lift a fly ball to left-center that hit off the lip of the Monster. It was originally ruled a double, but then deemed a homer after a quick review by umpires.

The drive was Refsnyder’s first homer for Boston since signing as a free agent in December.

Detroit had runners at the corners with no outs in the sixth, but Wacha escaped by striking out Harold Castro and Robbie Grossman before Spencer Torkelson lined out to center.

Red Sox: Manager Alex Cora said Duran won’t travel with the team for its three-game series next week in Toronto because he is unvaccinated against COVID-19 and under Canadian rules is not permitted to enter the country.

Tigers: RHP Rony Garcia (1-2, 4.97 ERA) will be looking for his second straight victory when he takes the mound to open Detroit’s three-game series at Arizona on Friday.

Red Sox: RHP Nick Pivetta (7-5, 3.31) is on the mound as Boston begins a three-game series at Cleveland on Friday.