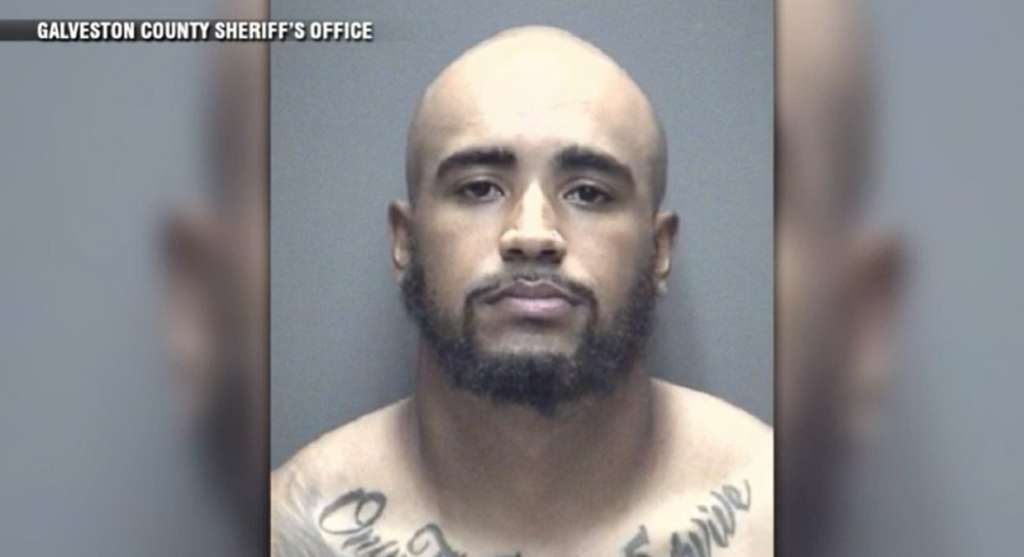 The son of a former Patriots player has pleaded guilty to stealing NFL championship rings.