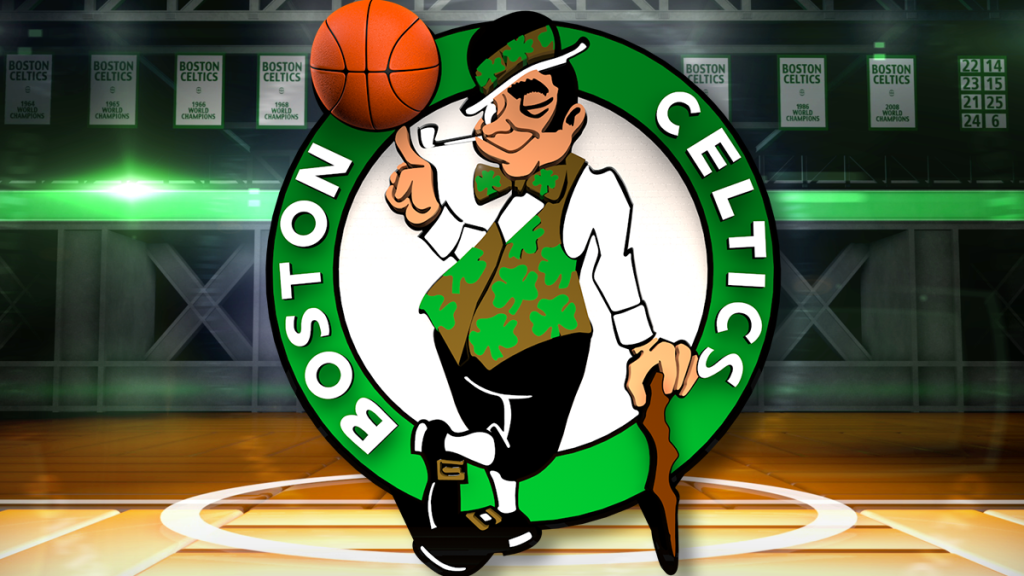 BOSTON (AP) — Jayson Tatum scored 30 points and the NBA-best Boston Celtics pulled away from the Sacramento Kings for a 122-104 victory on Friday night.

Jaylen Brown added 25 points and Derrick White had 16 for Boston (15-4), which won for the 11th time in 12 games. Al Horford finished with 13 points, and Tatum had eight rebounds.

In a matchup of two of the league’s hottest teams in November, the Celtics opened a 16-point lead early in the second quarter before the Kings’ league-best offense got rolling just before halftime, closing to 64-62 at intermission.

From there, the game bogged down with numerous fouls and some sloppy and inconsistent offense for much of the third quarter before Boston took off on a 19-0 run that closed the quarter and extended into Sam Hauser’s 3 at the start of the fourth.

Horford’s 3 gave Boston a 25-point lead with just over five minutes to play.

Celtics: Brown picked up a T from ref Eric Lewis late in the first quarter. Sago gave one to Grant Williams in the third. … Opened a double-digit lead midway into the first and led 36-22 after one.

With his team trailing by six and looking sluggish late in the third, Boston coach Joe Mazzulla brought in reserves Payton Pritchard and Luke Kornet for their first playing time of the night. It seemed to spark the team and excited the crowd as the Celtics went on a 16-0 run to close the quarter, with Tatum scoring the last five points.

The game featured two of the league’s highest scoring teams. Sacramento entered first with 120 points per game and Boston was just slightly behind, second at 119.7.