Vince Wilfork voted by fans into Patriots Hall of Fame 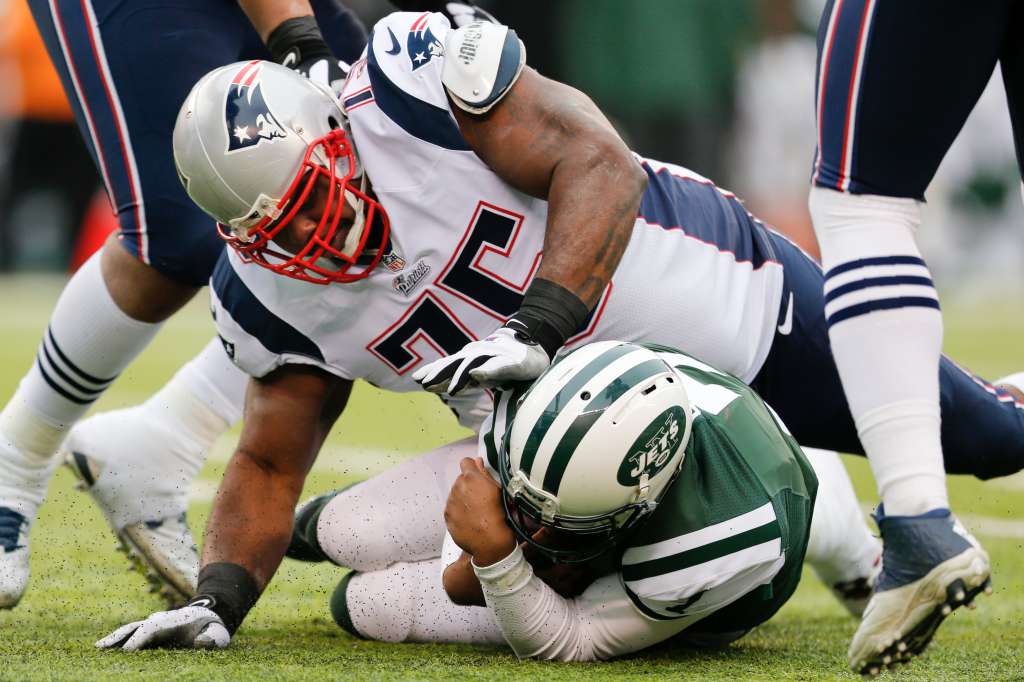 FOXBORO, MASS. (WHDH) - Patriots former defensive lineman Vince Wilfork has been voted into the Patriots Hall of Fame. He’s just the sixth player of 32 total inductees to be voted in by fans in their first year of eligibility.

“It’s my pleasure to announce Vince Wilfork as our 2022 Patriots Hall of Fame selection,” said Patriots Chairman and CEO Robert Kraft. “For more than a decade, Vince was a dominant defender in the trenches and anchored some of the best defenses in franchise history. His contributions on the field propelled the Patriots to four Super Bowl appearances during his 11-year career. He was a big man with an even bigger personality and a huge heart. He quickly became a fan favorite in New England. I look forward to presenting him his Patriots Hall of Fame jacket.”

The date and time for the induction ceremony has not yet been confirmed.