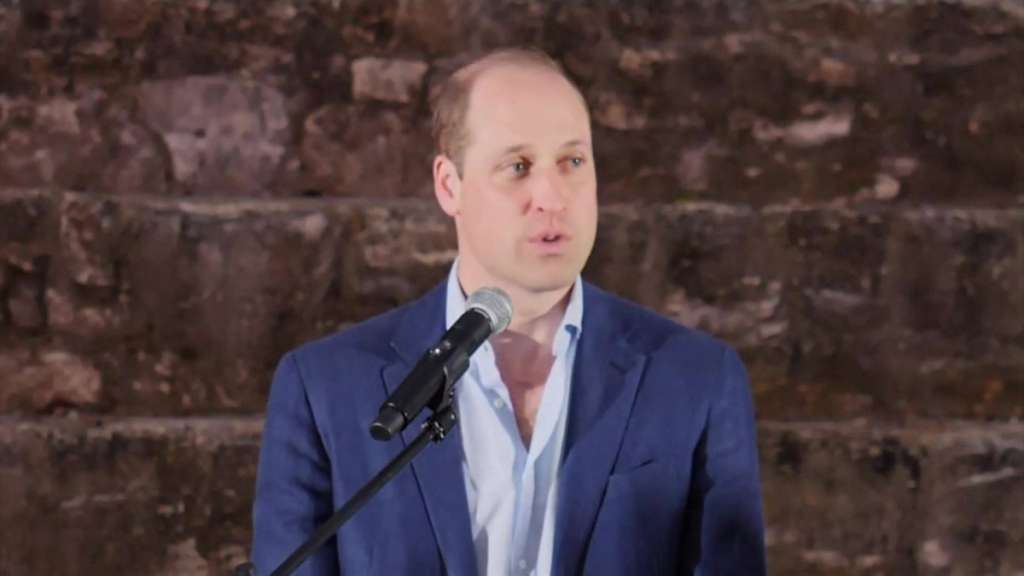 (CNN) — Prince William has revealed why he swapped his royal garb for a red vendor jacket and took to the streets of London to sell The Big Issue magazine, which offers employment opportunities to people in poverty.

Ahead of the Duke of Cambridge celebrating his 40th birthday on Tuesday, he wrote a piece for the magazine detailing why he went undercover to sell issues to members of the public in support of the cause earlier this month.

“I was 11 when I first visited a homeless shelter with my mother, who in her own inimitable style was determined to shine a light on an overlooked, misunderstood problem,” William wrote in a piece published Monday. “In the 30-odd years since, I’ve seen countless projects in this space grow from strength to strength, including charities of which I have had the honour of being Patron.”

William joined vendor Dave Martin, 60, in the capital to draw attention to the work of the publication, which is sold by rough sleepers and people facing poverty and homelessness in the UK, according to The Big Issue’s official website.

“I wanted to experience the other side and see what it was like to be a Big Issue vendor. My time was truly eye opening,” William wrote. “And while I may seem like one of the most unlikely advocates for this cause, I have always believed in using my platform to help tell those stories and to bring attention and action to those who are struggling. I plan to do that now I’m turning 40, even more than I have in the past.”

The prince added that he intended to “shine a spotlight on this solvable issue not just today, but in the months and years to come.”

When William asked Martin what The Big Issue had done for him, he said: “It got me off the street. Gave me respect. I was begging at the time. Another vendor said I could be doing something a lot better and took me along to The Big Issue office.”

Vendors buy magazines for £1.50 ($1.84) and sell them for £3 ($3.68), keeping the proceeds. There are around 1,300 people working their way out of poverty by selling The Big Issue, according to the magazine’s official website.

Prince Charles shared a series of photos of the father and son duo throughout the years on Twitter, with the caption: “Wishing The Duke of Cambridge a very happy 40th birthday!” One image was a black and white portrait of Charles holding a baby William, while another featured the two sitting in a cable car during a ski trip.