While it doesn’t start all that cold this morning (map below showing 6am temps), it’ll turn much colder later today, and especially tonight as a quick shot of arctic air drops in. 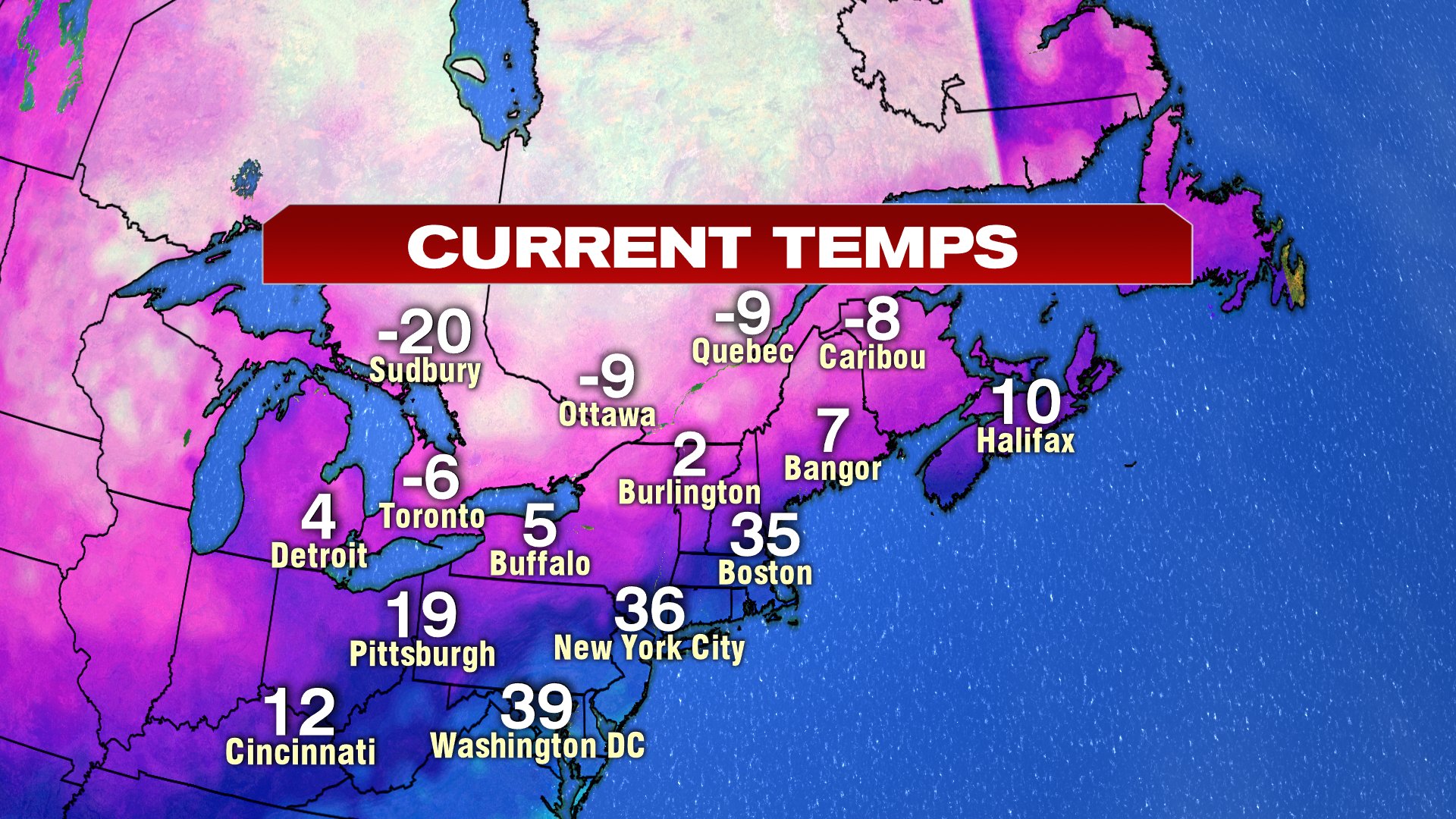 Temps this afternoon average in the mid 20s, colder north, milder south. Wind chills run 5-15 this afternoon from north to south with a busy breeze of 15-20mph. 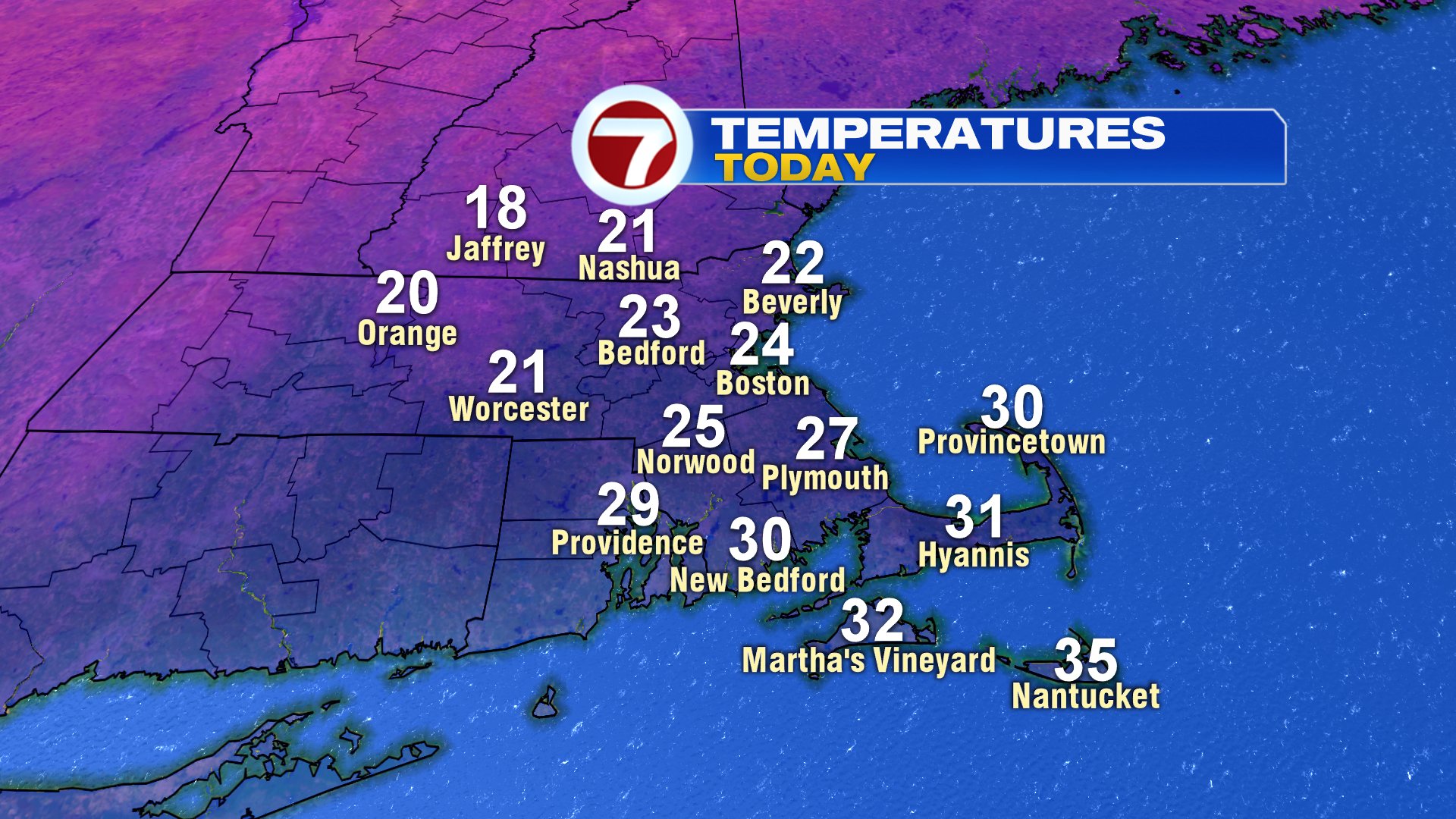 The cold gets colder tonight… dinner and a movie? Plan on temps in the teens and wind chills near 0 this evening. 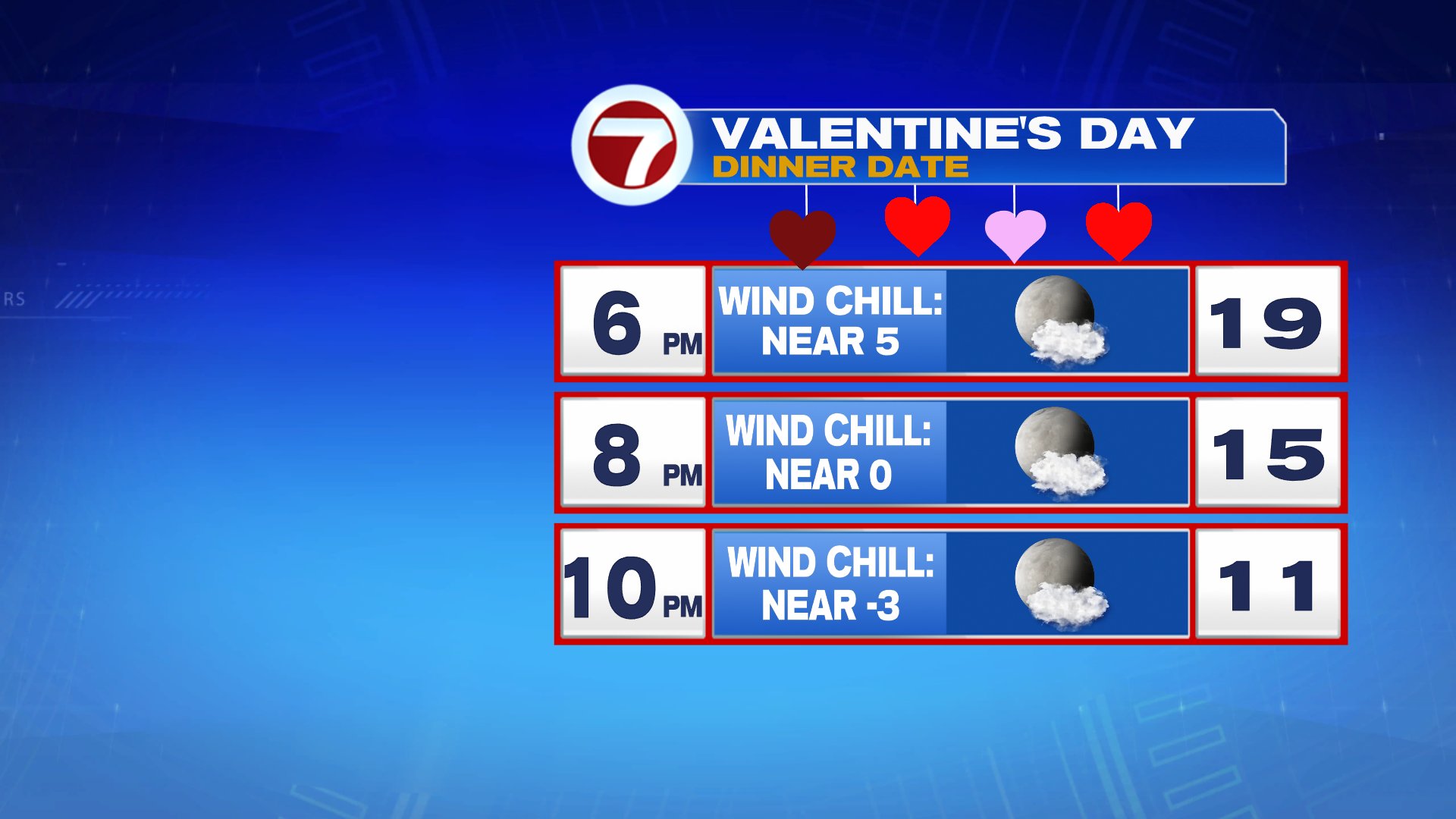 With lows between 0-10 for most early tomorrow morning, it’ll be one of the coldest, if not the coldest air this winter for many towns and cities. 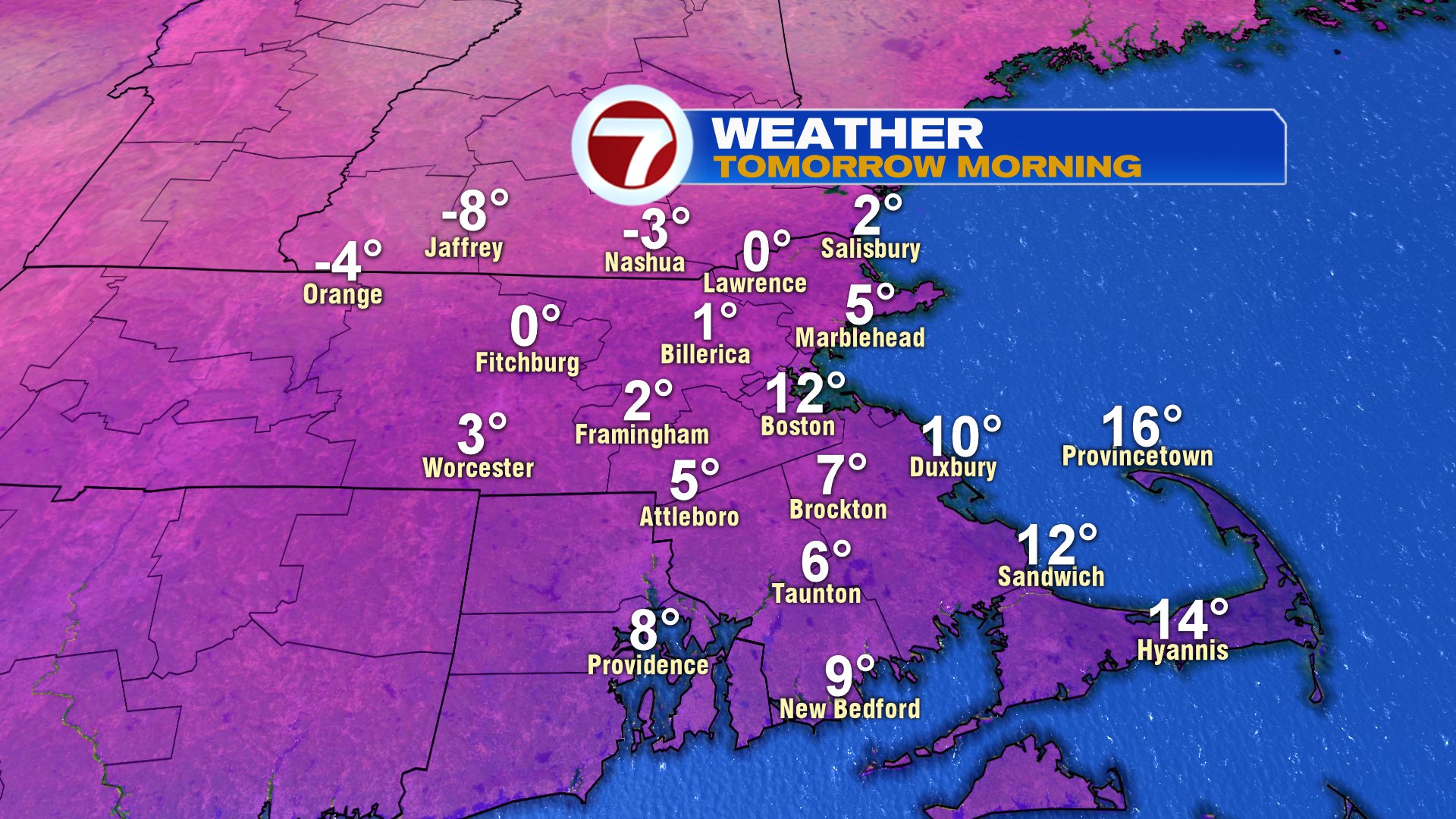 Despite the chill, we have had much of it this year and pales in comparison to the arctic assault we had on Valentine’s Day, 2016. Temps rain well below 0 as winds chills pushed into the -30s and -40s! 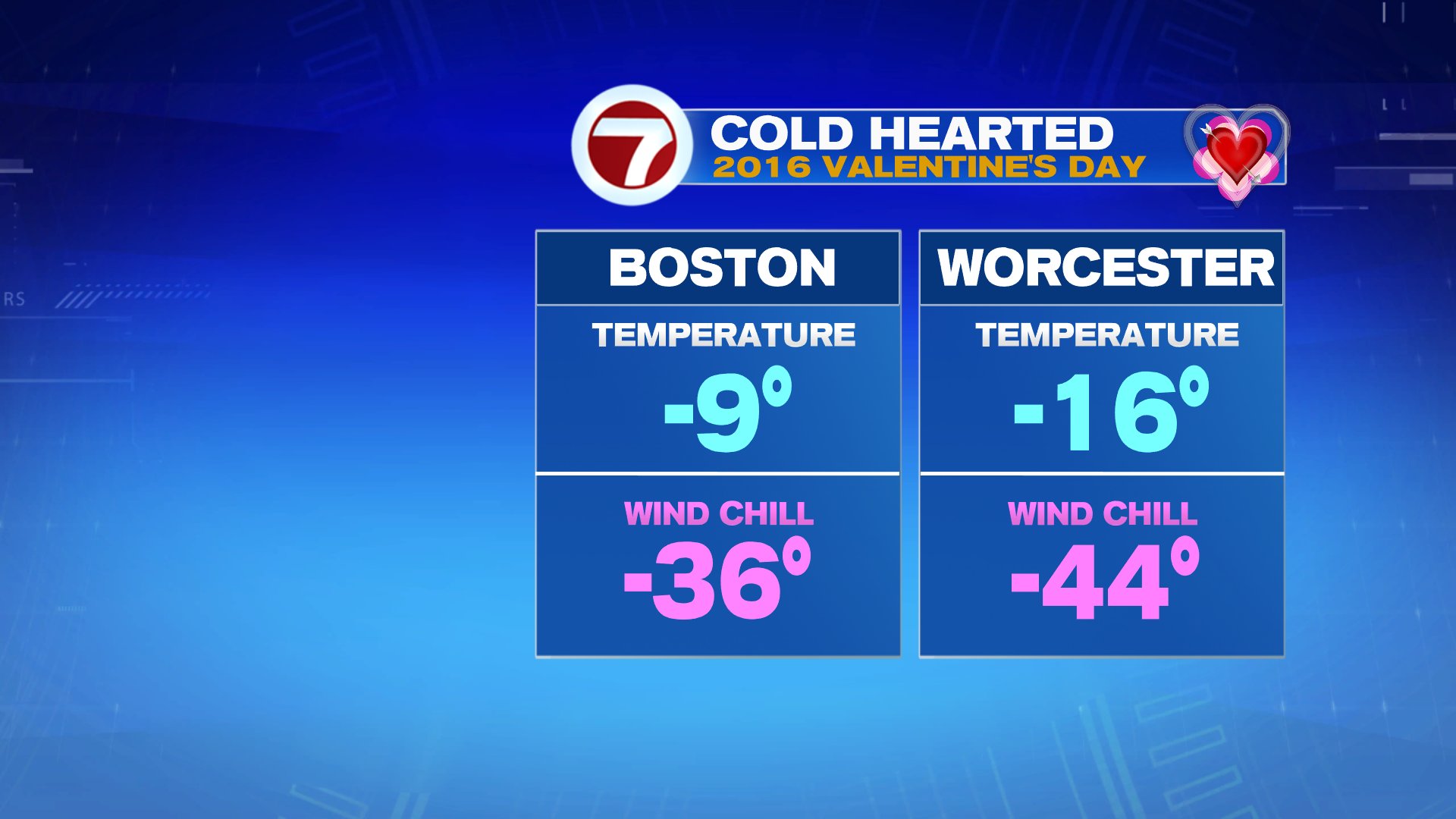 The cold air won’t last long this go around either as highs bounce to near 30 tomorrow and back into the 40s by Sunday. 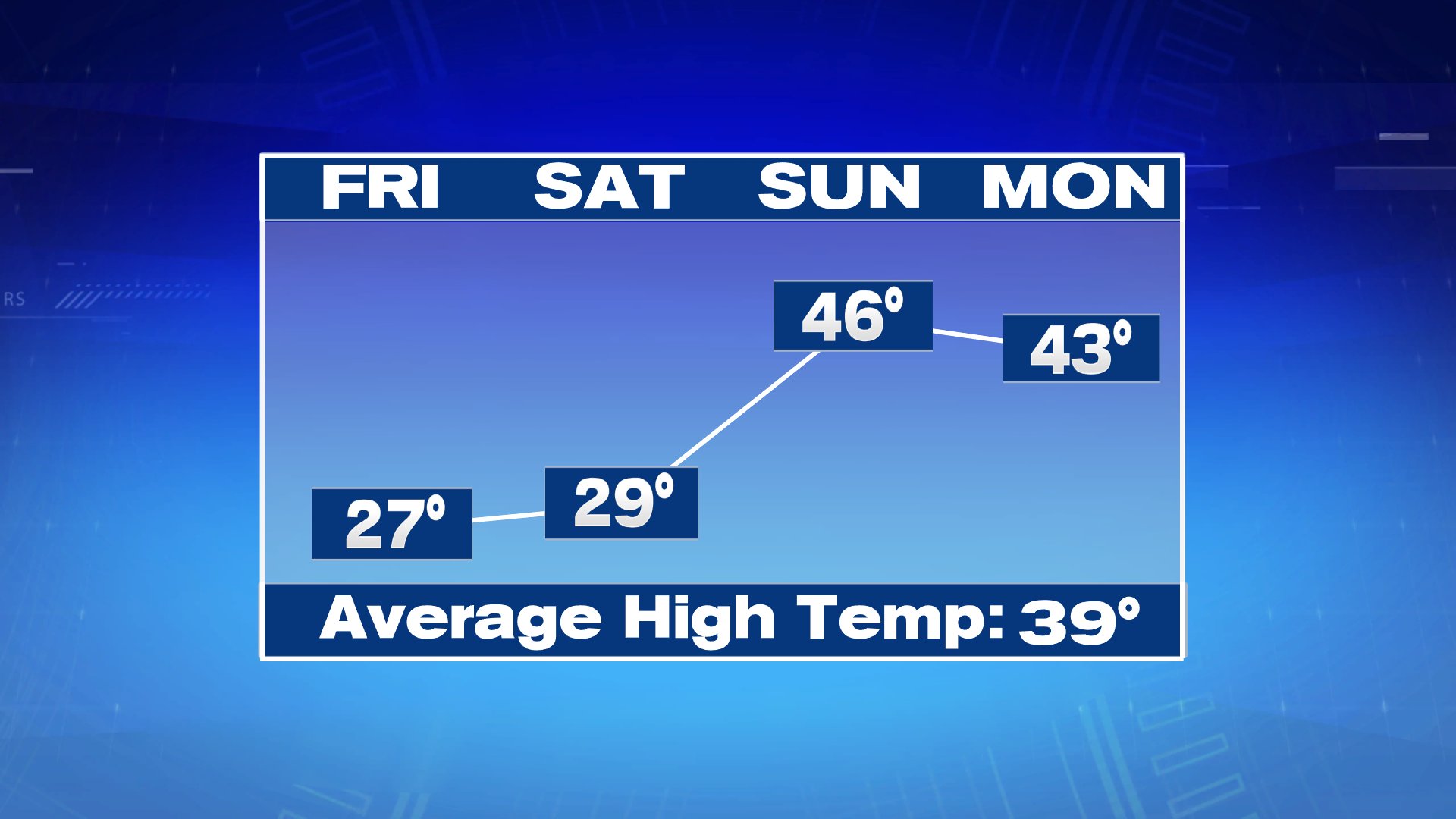 With school vacation coming up, ski conditions look good, especially up north where the snow pack is extensive, despite little snow down here in Southern New England. 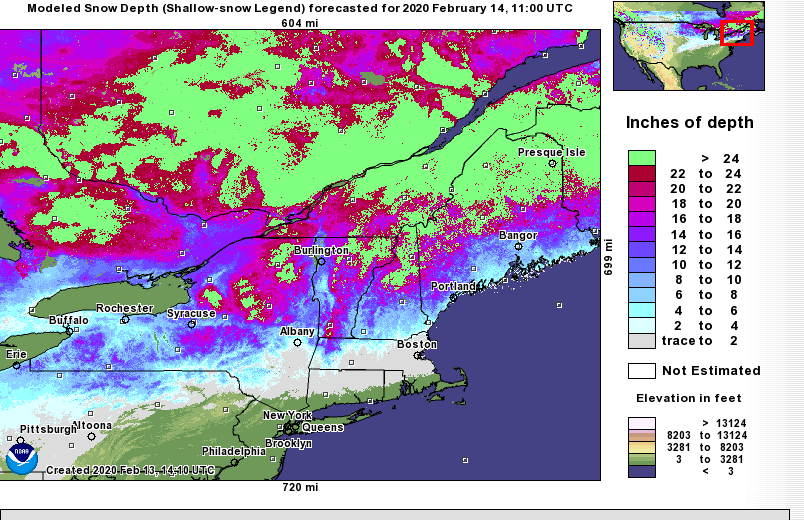