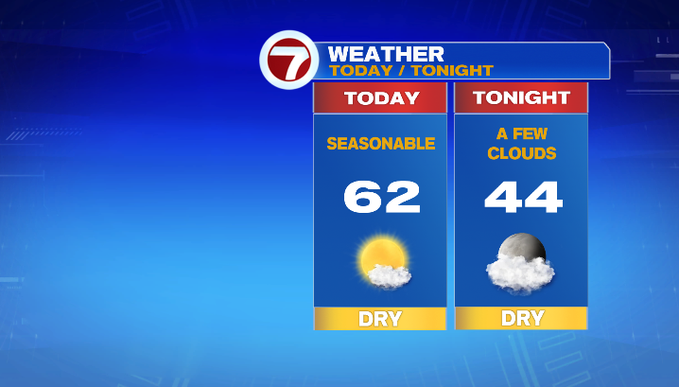 After a cold start to our Sunday, temperatures will bounce back into the low 60s inland, upper 50s to 60 at the coast due to an onshore breeze.

Today will be a fantastic fall day for any of your outdoor plans under mostly sunny skies. 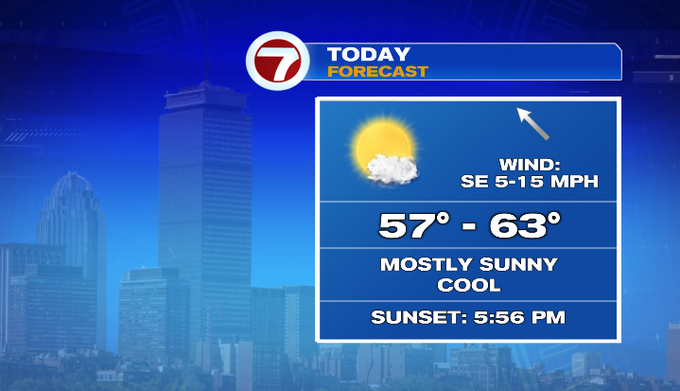 Tonight, a few clouds fill in and temperatures will not be nearly as cold as last night as lows slip into the upper 30s to mid 40s. 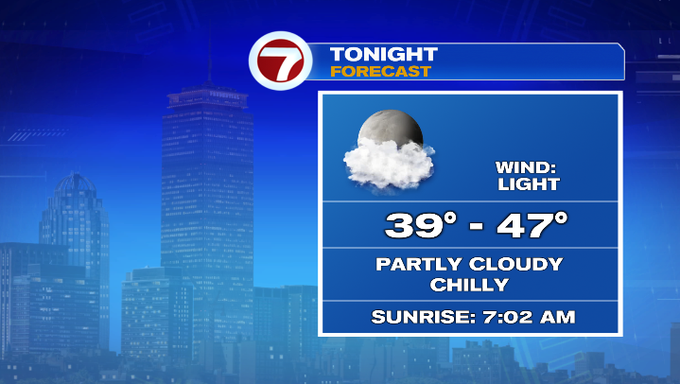 Monday is another great day under partly cloudy skies and highs into the low to mid 60s. 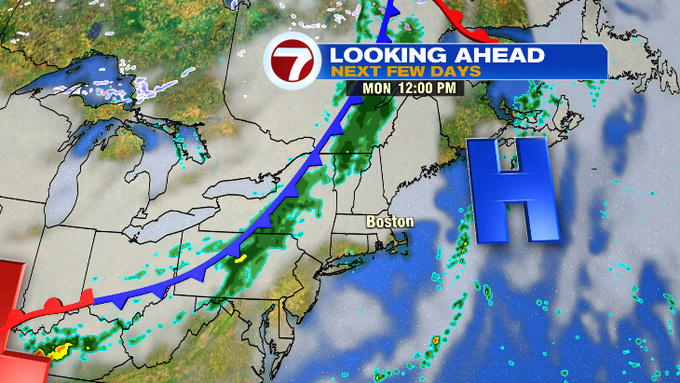 Tuesday features mainly cloudy skies as a front stalls to our northwest.   A low pressures system moves north along that front and could bring a few showers late Tuesday and into early Wednesday, but these will not be widespread. 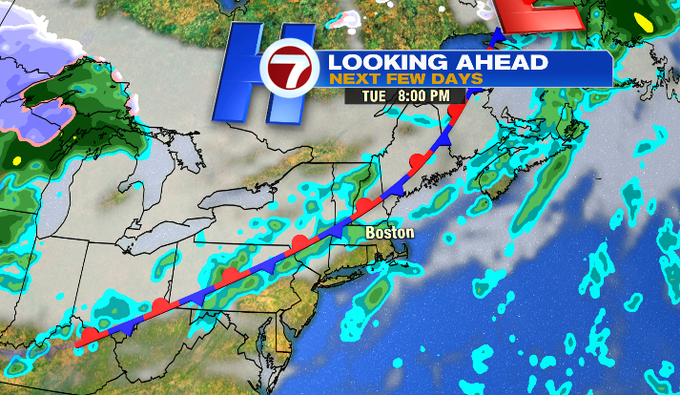 Aside from a few showers late Tuesday and early Wednesday, the mainly dry pattern continues for the latter half of the week and into the start of the next weekend, with highs into the 60s. 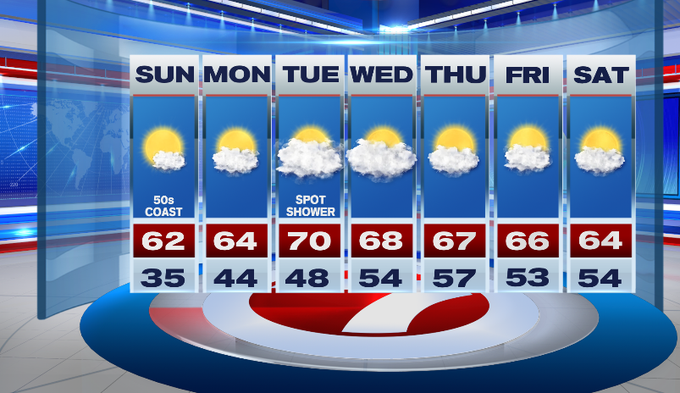 Thankfully we did see 1″+ rainfall totals last Tuesday and Friday/Saturday morning because that helped place October’s precip tally above normal.  We should see improvement in this upcoming week’s drought monitor. 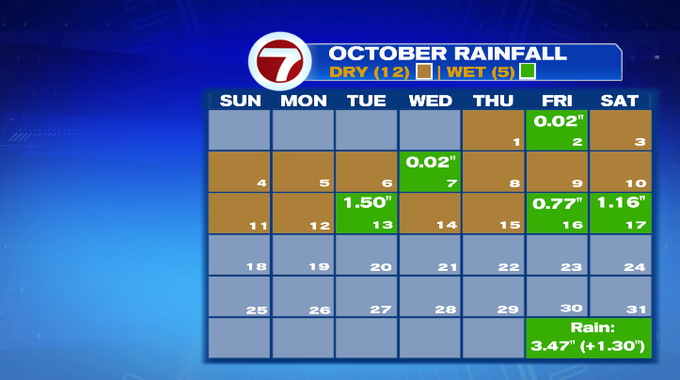