Despite the chillier air in place over the next couple of days, we’ll still have some nice weather around as sunshine rules and winds aren’t all that strong. The breeze will be strong enough today to prevent most of the eastern shores from catching a sea breeze, although, it will be cooler across the Cape. Highs run about 6-8 degrees below average today despite a ton of sun. Tomorrow, the numbers inch up a bit away from the coastline, but chilly sea breezes kick in along the coast, keeping the temps there near 40. Lot’s of sunshine is in store again. 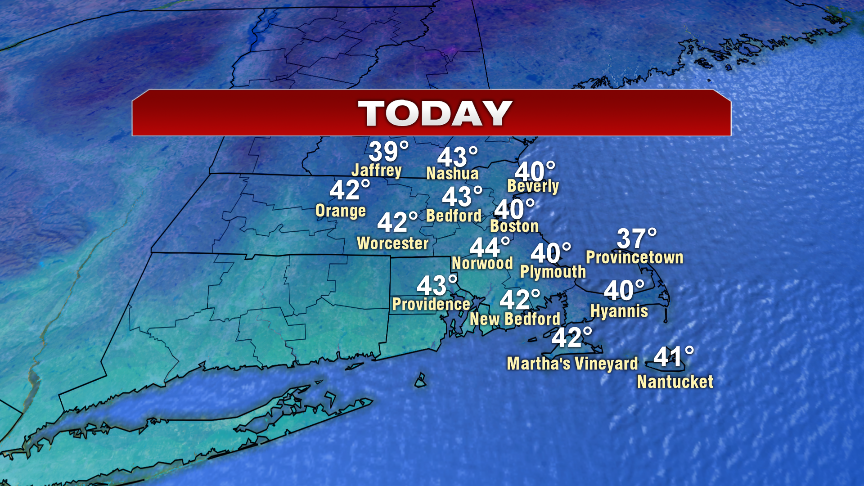 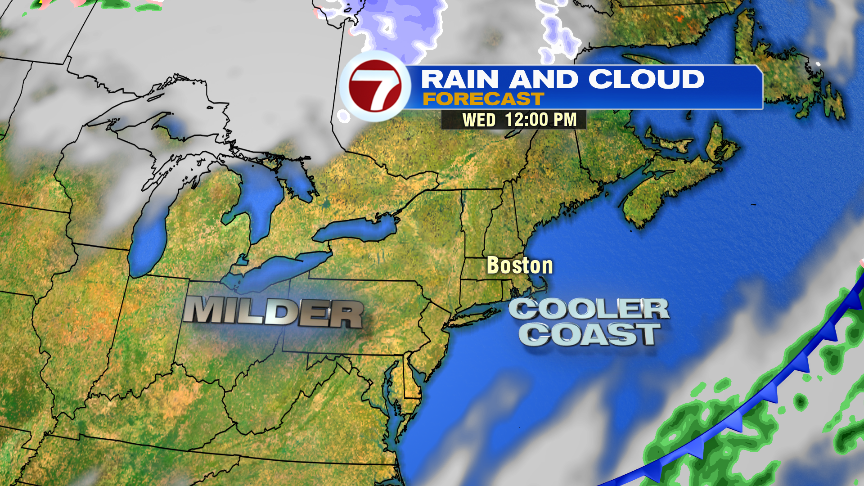 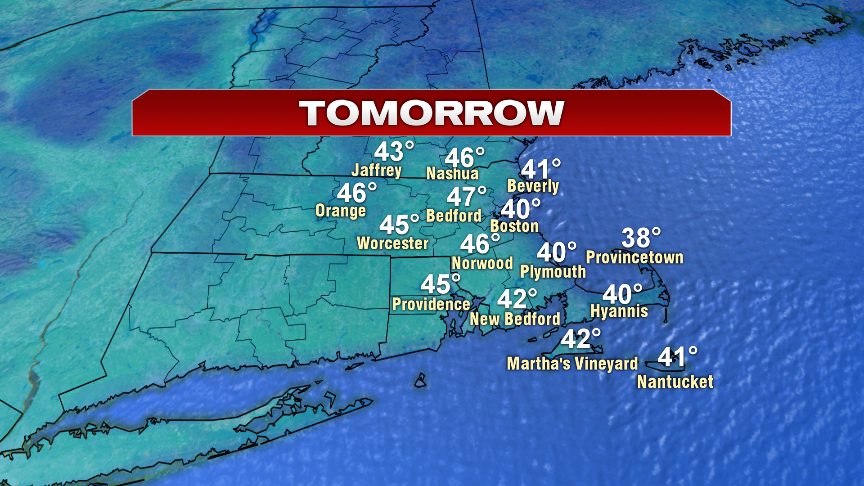 Longer range, the warm-up is still slated for late week and this weekend. While we won’t have any big storms, a few sprinkles or passing shower is possible Thursday night into Friday morning as a warm front passes through. In addition, a cold front will likely bring in some showers late Sunday or Sunday night. 60s will be widespread away from the South Coast this weekend, with a few towns north of the Pike and away from the coast, approaching 70 on Saturday. Enjoy! 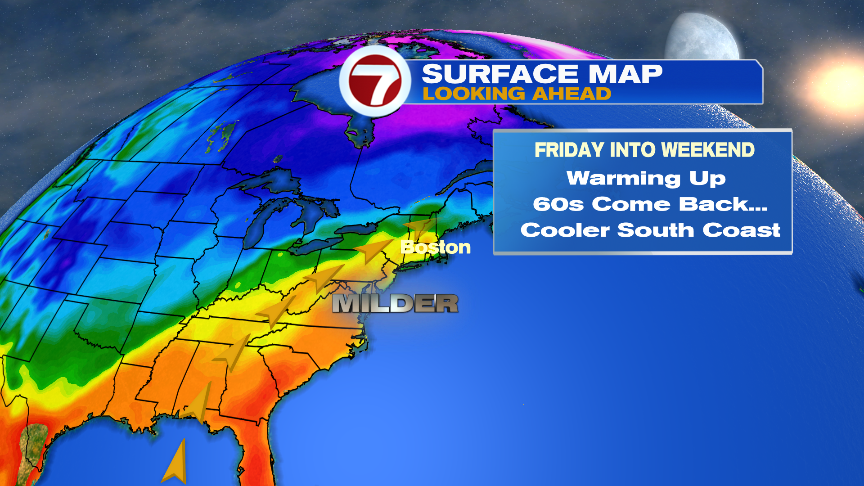