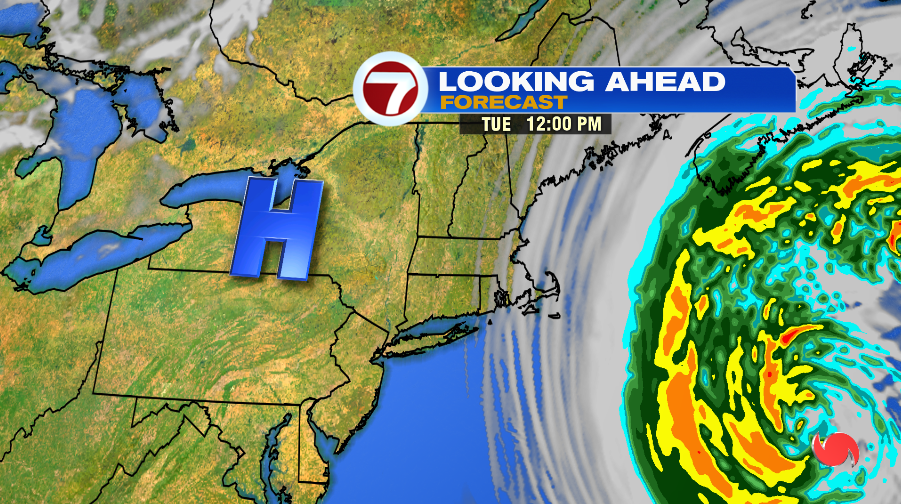 7Weather- We will see minor impacts from Teddy for the first day of fall, and then it’s warmer for the rest of the week.

The combination of Hurricane Teddy to the east, and a high pressure system to the west, creates gusty winds along the coast on Tuesday.

Most areas will be breezy with gusts between 20-30mph. If you live right at the coast or in southeastern Massachusetts, there will be an occasional gust between 30-40 mph in the afternoon.

The Cape & the Islands will be windy all day. A Wind Advisory is in effect from 9AM – 7PM Tuesday. Wind gusts could be as high as 55 mph. 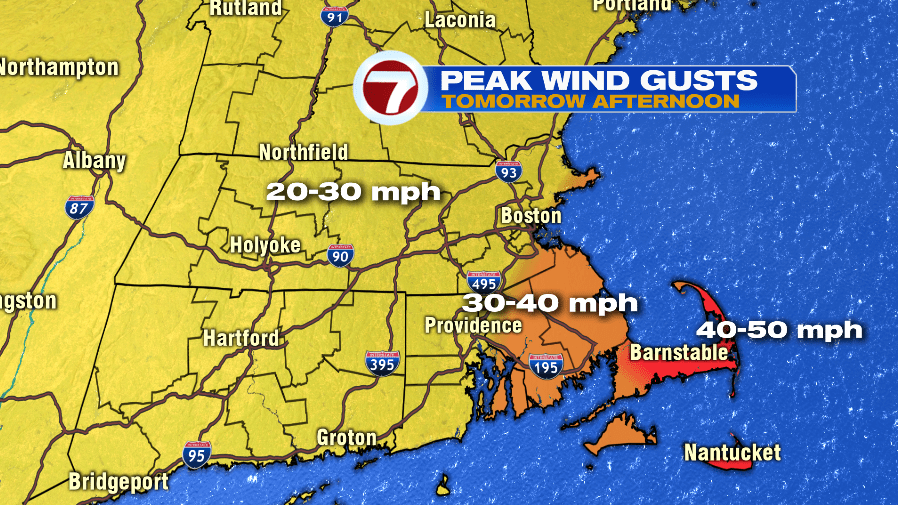 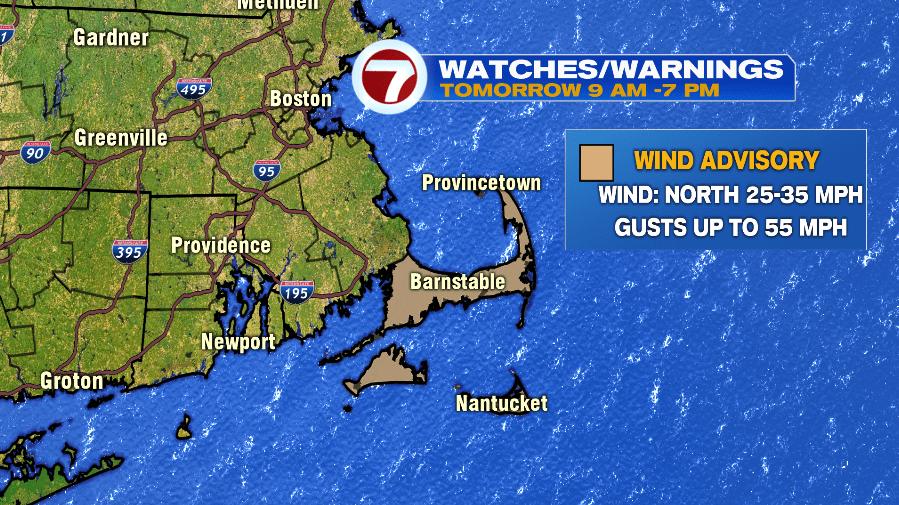 Pocket of minor coastal flooding are expected tomorrow during afternoon during high tide. This is a combinations of a persistent onshore wind, big waves (10-14 ft) from Teddy, and astronomical high tides.

High tide is at 4 PM tomorrow for Boston Harbor, Gloucester Harbor, Scituate, and Provincetown. There could be minor coastal flooding two hours before and after high tide. 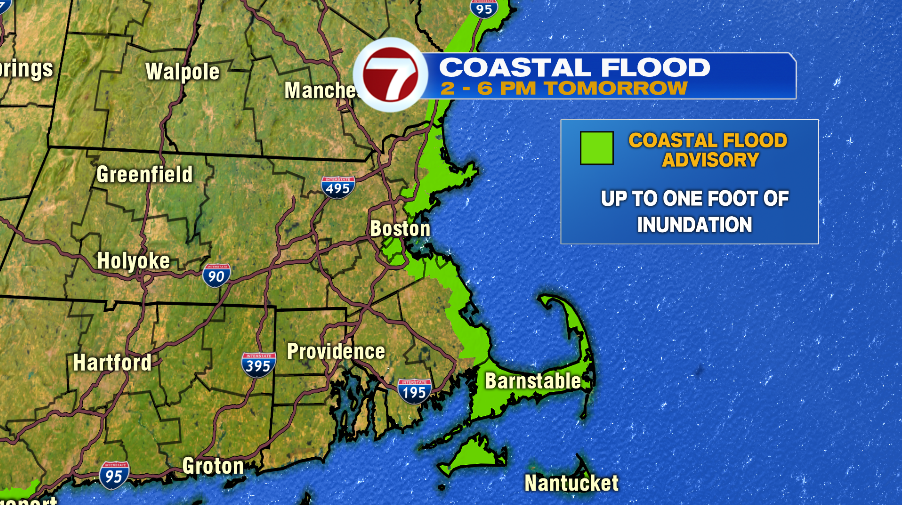 The second day of fall is warm with temperatures in the mid and upper 70s. It will also be breezy with winds at 10-15 mph, gusting to 25 mph.

We went from temperatures 10 degrees below average today, to highs 10 degrees above average Thursday. Temperature are in the 50s in the morning, and near 80 in the afternoon. 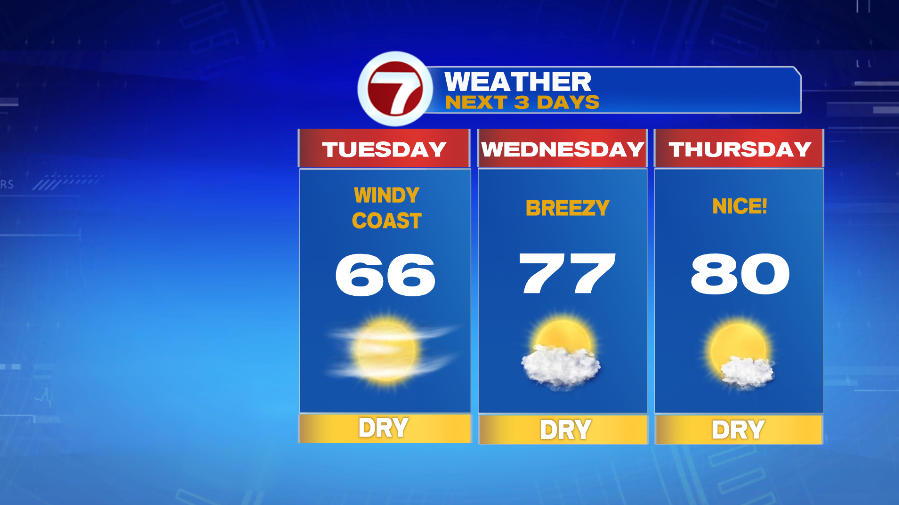