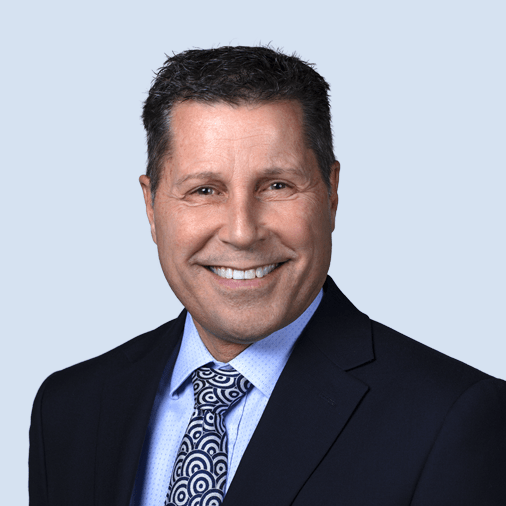 Dan Hausle is a reporter and substitute anchor for 7NEWS. He joined the station in 1993 and is New England’s most traveled TV reporter.

Dan has covered an enormous variety of stories that have taken him across the country and around the world, including Cuba. Some of those stories include the presidential election deadlock in Florida, the Elian Gonzalez saga, the crash of JFK Jr., the Columbine tragedy, and the crash of the Concorde in Paris. In addition, Dan reported live from Los Angeles for months, covering the O.J. Simpson trials, both criminal and civil. In fact, he was the only New England reporter providing such coverage and was permitted to spend time inside the courtrooms covering the trials. He also provided continuing live coverage of two major stories from England; the death of Diana, Princess of Wales, and the reaction to the murder trial and appeal of au pair Louise Woodward.

Dan graduated from Buffalo State College in New York with a bachelor’s degree in Broadcast Journalism. He takes the train to work from Newton, where he lives with his wife and their two sons.