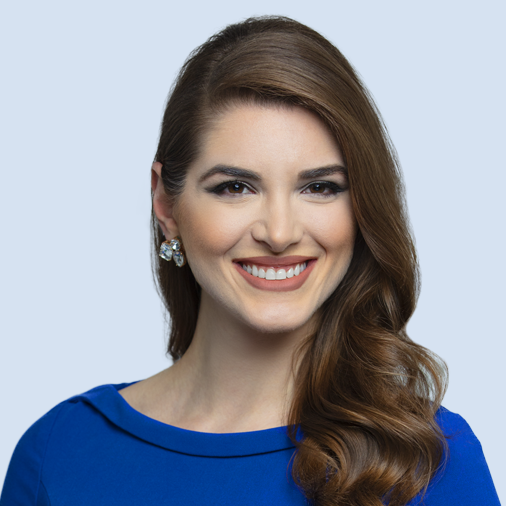 Polikseni Manxhari is the Traffic Reporter for 7News Today in New England.

She joined the team in March 2020 after spending two years in Burlington, Vermont as the morning anchor. Before that, she hosted her own show called “Franklin Almanac” on Franklin TV.

Polikseni is originally from Albania and moved to the U.S. when she was 5 years old. Her name (pronounced Paul-ick-seh-knee) means very hospitable woman. She credits her work ethic and desire to succeed to her family and the many struggles they endured as immigrants.

Polikseni received her undergraduate degree in Psychology from Northeastern University. She is also a proud graduate of Harvard University Extension School with her Masters degree in Journalism.

Polikseni realized her dream of being a TV personality when she was Miss Massachusetts USA 2015. She spent one year as a state representative traveling to events and speaking to people about her passions in hopes of motivating others to follow their dreams. She competed nationally at the Miss USA pageant in Louisiana and shortly after decided to pursue news.

When she’s not in the newsroom, Polikseni loves quality time with her dog, Oliver, spending a relaxing day at home with family, and eating LOTS of popcorn at the movies with friends.

Polikseni is thrilled to be back in her home state and is looking forward to connecting with viewers in person at station events as well as on air and online. You can follow her on Twitter, Instagram, and Facebook.