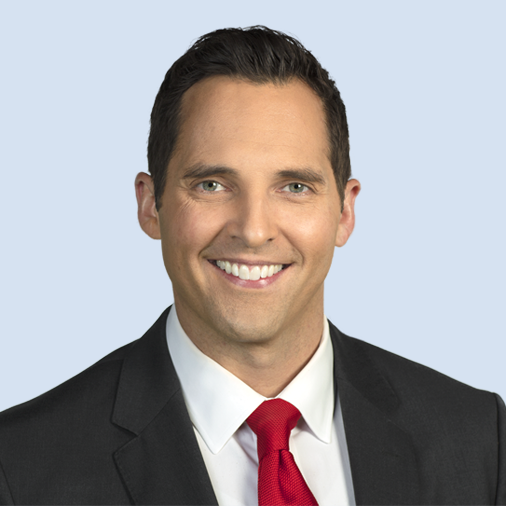 Ryan Schulteis joined the news team in the Summer of 2006. He came to 7NEWS from FOX 5 in Las Vegas.

Before FOX5, Ryan reported for WTVO-TV in Rockford, Illinois and WISN 12 News in his hometown of Milwaukee, Wisconsin.

He received a degree from the University of Wisconsin-Oshkosh in Broadcast Journalism.

Ryan has covered some of Boston’s most historic news events, from multiple sports championships to our city’s darkest & most inspirational moments.

In his free time, Ryan enjoys working out, traveling, and spending time with his husband Drew, family and good friends. He resides in Boston.