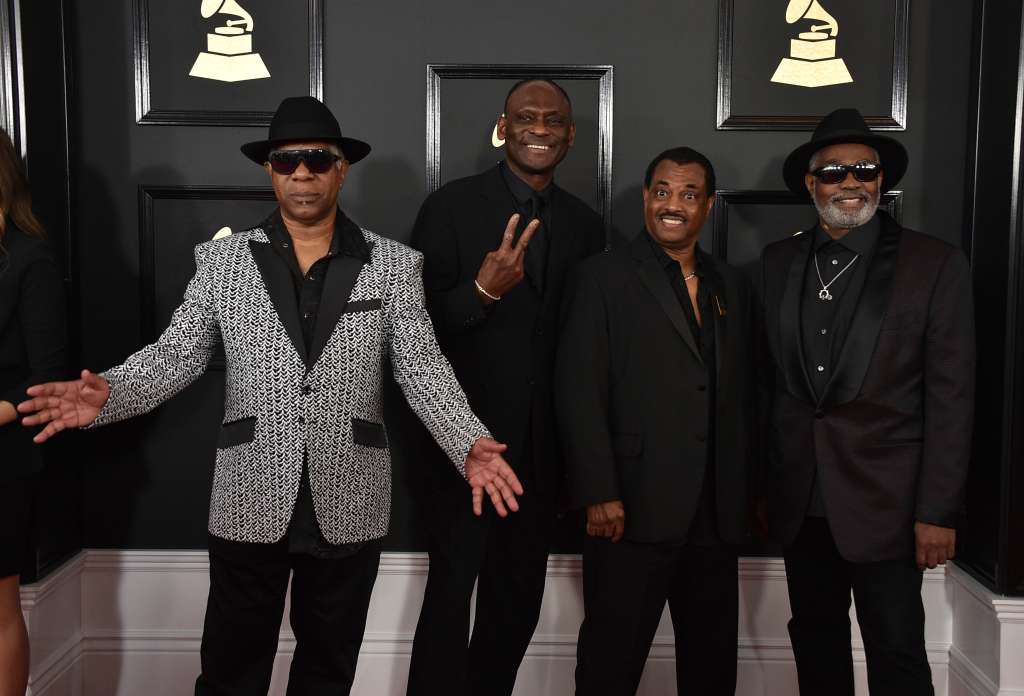 PHILADELPHIA (AP) — Funk-soul band Kool & The Gang is being honored with an award named for pioneering opera singer Marian Anderson.

Kool & The Gang, known for hits like “Get Down on It,” ”Celebration” and “Ladies Night,” has earned two Grammy Awards and seven American Music Awards.

The Marian Anderson Award is given in Philadelphia to “critically acclaimed artists who have impacted society in a positive way.”

Band members say in a statement they’re “truly honored” to receive the award and that “Funky Philly” played an integral part in their career. They recorded several albums in Philadelphia.

The band celebrates 50 years together this year.

The award will be presented at a gala in November.

Anderson was the first black singer to perform at the Metropolitan Opera.