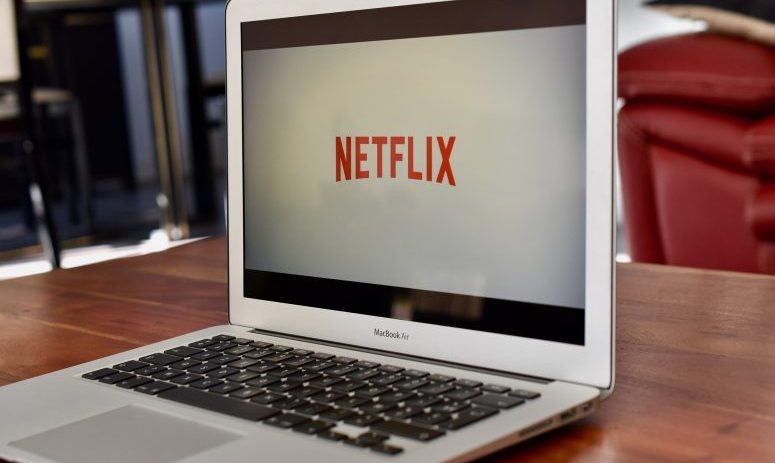 NEW YORK (AP) — Detective Benoit Blanc’s next cases will be for Netflix. The streaming company said Wednesday it has reached a deal for two sequels to Rian Johnson’s acclaimed 2019 whodunit, “Knives Out.”

Netflix declined to say how much it was paying for the films, which Johnson will direct with Daniel Craig returning as inspector Benoit Blanc. But Deadline, which first reported the deal, said the price would approach $450 million — making it one of Netflix’s largest — and most sweater-clad — acquisitions.

It also lands Netflix something it has dearly sought: the kind of major film franchises that traditional studios have long depended on. Production on the second “Knives Out,” written by Johnson and produced by him and Ram Bergman, is to begin this summer.

Netflix outbid several other streaming services to land “Knives Out,” something that was even possible because the 2019 film was produced by Media Rights Cable and distributed by Lionsgate on a single-picture deal. Made for $40 million, “Knives Out” grossed $311.4 million in worldwide ticket sales and landed Johnson an Academy Award nomination for best original screenplay.