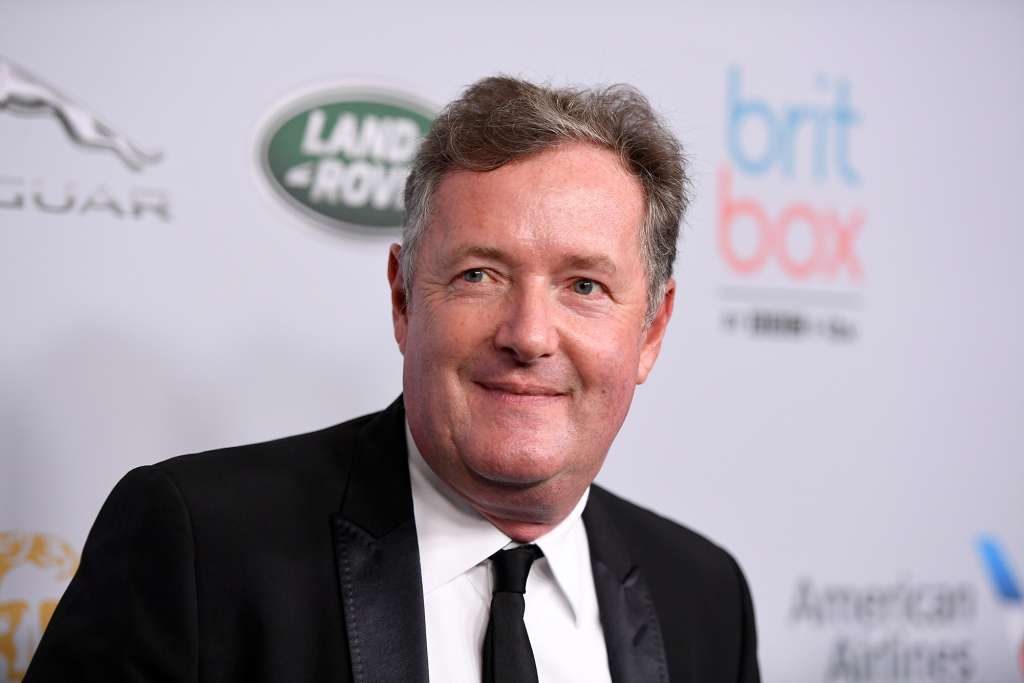 LONDON (AP) — British presenter Piers Morgan will join News Corp and Fox News Media and host a TV show that will air in the U.S., Britain and Australia, the company said Thursday.

News Corp executive chair Rupert Murdoch said Morgan, 56, is “the broadcaster every channel wants but is too afraid to hire.” Murdoch added in a statement: “Piers is a brilliant presenter, a talented journalist and says what people are thinking and feeling.”

The show is billed as the primetime draw on the new channel talkTV, expected to launch in the U.K. in early 2022. It will also air on the video streaming service FOX Nation in the U.S. and on Sky News Australia. Morgan said he would also become a columnist for The Sun and The New York Post.

Morgan said his new show will be a “fearless forum for lively debate and agenda-setting interviews,” and praised Murdoch for championing free speech.

Morgan left Britain’s ITV in March after sparking a record 50,000 viewer complaints with controversial comments about Meghan, the Duchess of Sussex. Morgan said he did not believe Meghan’s claims — made during a bombshell interview with Oprah Winfrey — about how the monarchy allegedly ignored her struggles with mental health.

Britain’s media watchdog said earlier this month that Morgan’s comments may have offended some but were not in breach of the broadcasting code.

The presenter began his media career at News Corp some three decades ago and has worked for tabloids including News of the World.