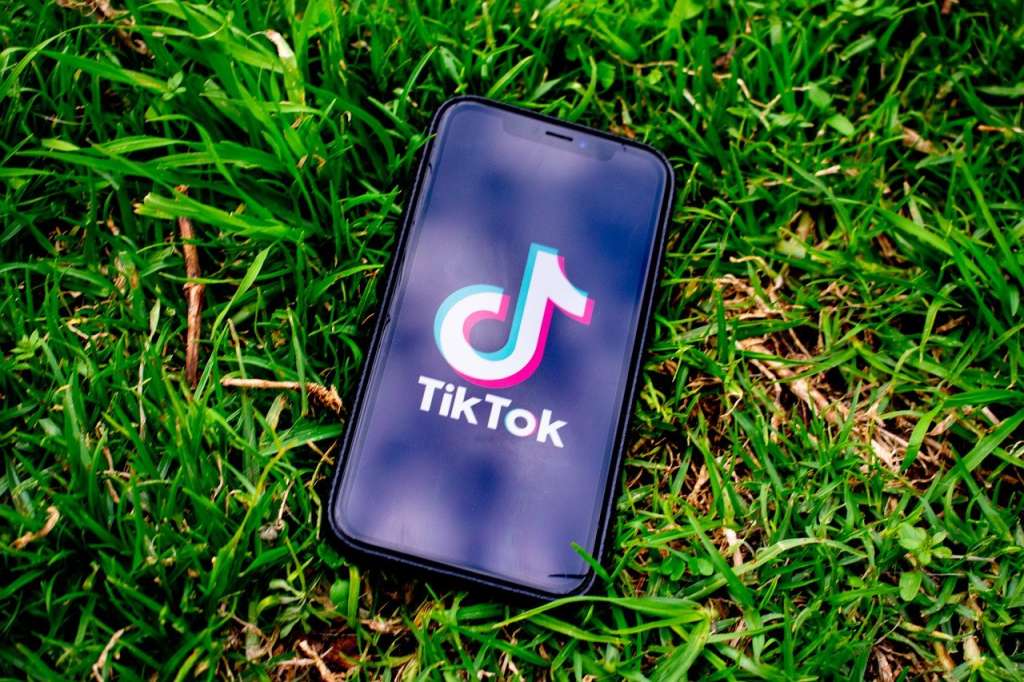 (CNN) — If video killed the radio star, TikTok may be replacing YouTube as the latest launching pad for young fame.

Social media consumers in the UK and US are spending more time on TikTok than YouTube, a new report suggests, and the entertainment industry seems to be paying attenion. Take Addison Rae, a TikTok dancer who stars in the Netflix trending hit “He’s All That” or the newly released “D’Amelio Show,” on Hulu, based on “TikTok’s First Family.” Across entertainment genres, TikTok influencers are finding new success.

App monitoring firm App Annie gathered social media data and found that average time per user spent on apps is higher for TikTok and described the app as “upended the streaming and social landscape.”

While TikTok is viewed on average more than YouTube, YouTube is still the leader in overall time spent (not per user) and has more users overall. (The report only accounts for Android phones.)

In the UK, TikTok surpassed YouTube in June 2020. In the US, TikTok and YouTube went head to head last year before TikTok came out on top in April 2021, according to the report.

TikTok is also ranked as the most-downloaded app worldwide since 2020. Apps with live streaming are also seeing a surge in money spent on creators.

In other words, in Hollywood, TikTok sounds a lot like money.