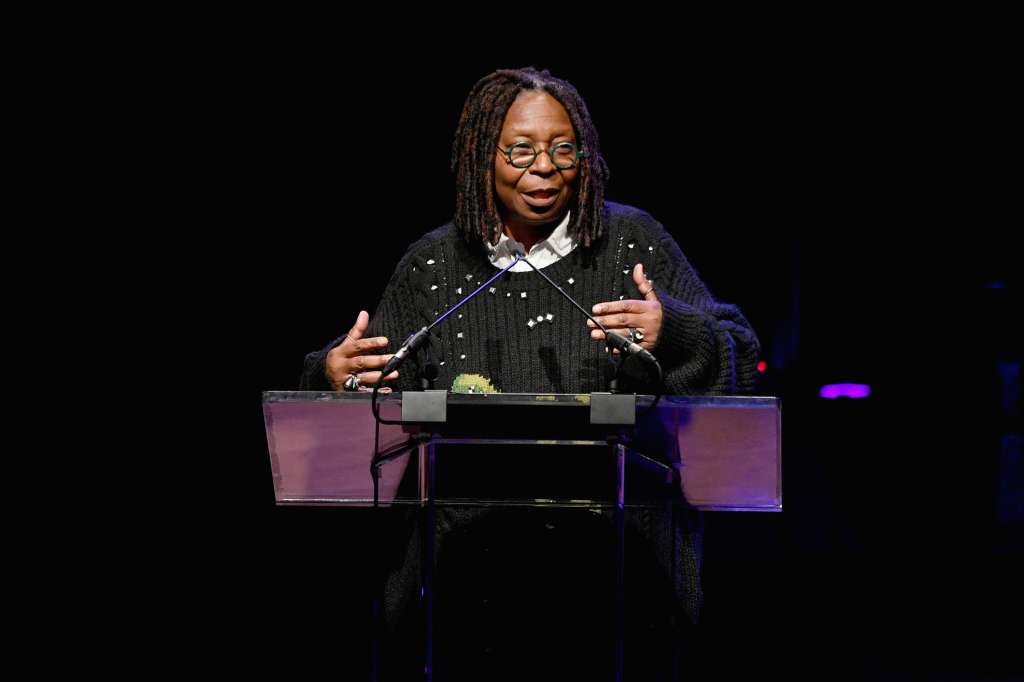 (CNN) — Whoopi Goldberg has apologized for her statements on “The View” about the conservative organization Turning Point USA.

On Monday’s episode of “The View,” the recent Turning Point USA Student Action Summit in Florida was discussed. Neo-Nazi demonstrators had showed up outside the conference and Goldberg had called the group “complicit.”

“The View” co-host Sara Haines read an apology on behalf of the show on Wednesday.

“We want to make clear that these demonstrators were gathered outside the event and that they were not invited or endorsed by Turning Point USA,” she said.

Goldberg issued her own apology Friday, stating, “In Monday’s conversation about Turning Point USA, I put the young people at the conference in the same category as the protestors outside. And I don’t like it when people make assumptions about me, and it’s not any better when I make assumptions about other people, which I did. So my bad. I’m sorry.”