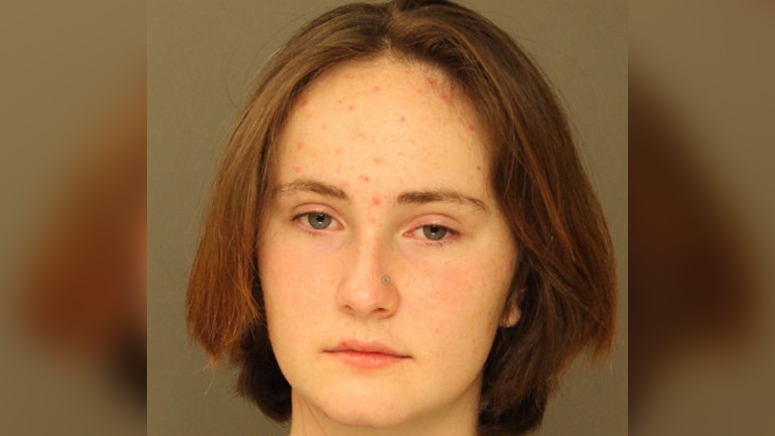 (WHDH) — A 14-year-old girl accused of stabbing her wheelchair-bound sister to death early Monday morning has been ordered held without bail.

Claire E. Miller, of Manheim Township, Pennsylvania, has since been arraigned on a charge of a criminal homicide in connection with the death of her 19-year-old sister, Helen M. Miller, according to the Manheim Township Police Department.

Officers responding to a 911 call from a girl who stated that she had killed sister inside of a home on Clayton Road around 1 a.m. were met by Claire, who directed them to a bedroom, where Helen was found suffering from a stab wound to the neck, police said.

Emergency crews attempted lifesaving measures, but Helen was pronounced dead at the scene.

Helen was found lying on her back with a blood-stained billow over her face, according to court records obtained by WHTM-TV. When officers removed the pillow, they reportedly found a knife protruding from her neck.

Investigators say the incident happened during the overnight hours when the girls’ parents were asleep.

“I don’t know that I have ever been a part of something that is quite as sad as this,” Manheim Township Police Chief Tom Rudzinski told the news outlet.

A motive for the killing wasn’t immediately known.