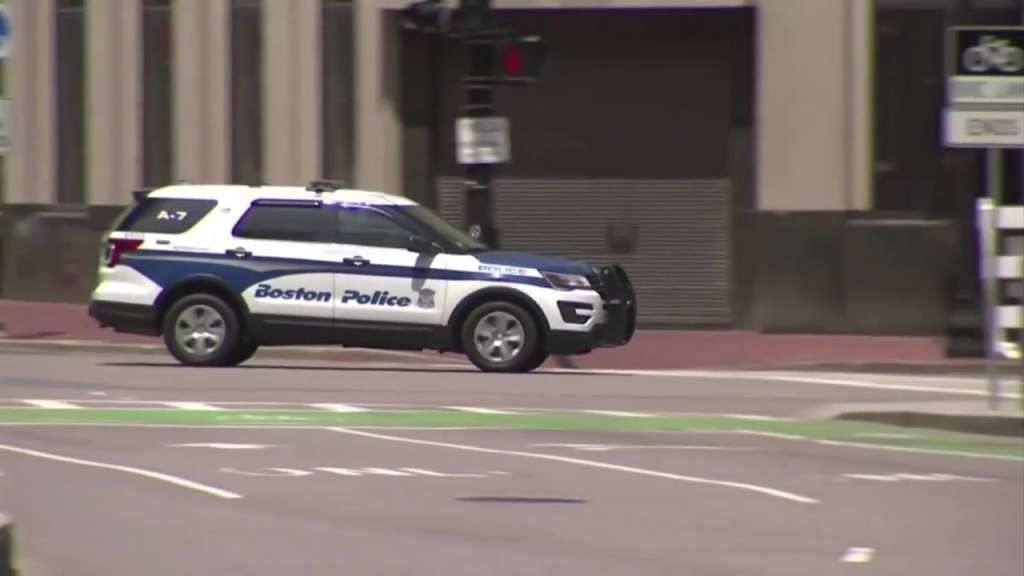 BOSTON (AP) — One current and one former Boston police officer have pleaded guilty to charges connected to an investigation into overtime fraud at the department’s evidence warehouse, federal prosecutors said.

Murphy, between September 2016 and February 2019, left shifts early and claimed pay for more hours than he actually worked, prosecutors said. He collected more than $16,000 in pay he was not entitled to, prosecutors said.

He faces sentencing on Sept. 16.

A total of 12 current and former officers are charged in the scheme in which more than $250,000 was embezzled, prosecutors said.