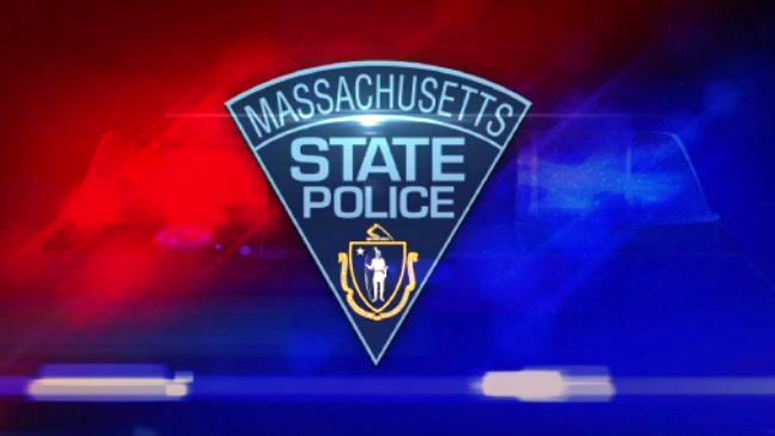 Officers responding to a reported crash in the area of Exit 78A on Route 6 around 1 a.m. found a 22-year-old Hyannis woman suffering from fatal injuries, according to state police.

A preliminary investigation determined the Hyannis woman was in a Hyundai when she crossed the solid yellow fog line on the northern edge of the road, drove onto the rumble strip, and tried to turn hard to reenter the travel lane, causing the vehicle to roll over and go off the southern edge of the road.

The woman was not wearing a seatbelt and was ejected from the vehicle. Her name has not been released.

The front passenger of the vehicle, who was wearing her seatbelt, was able to free herself from the car with minor injuries.