3 charged in connection with phone scheme that targeted grandparents 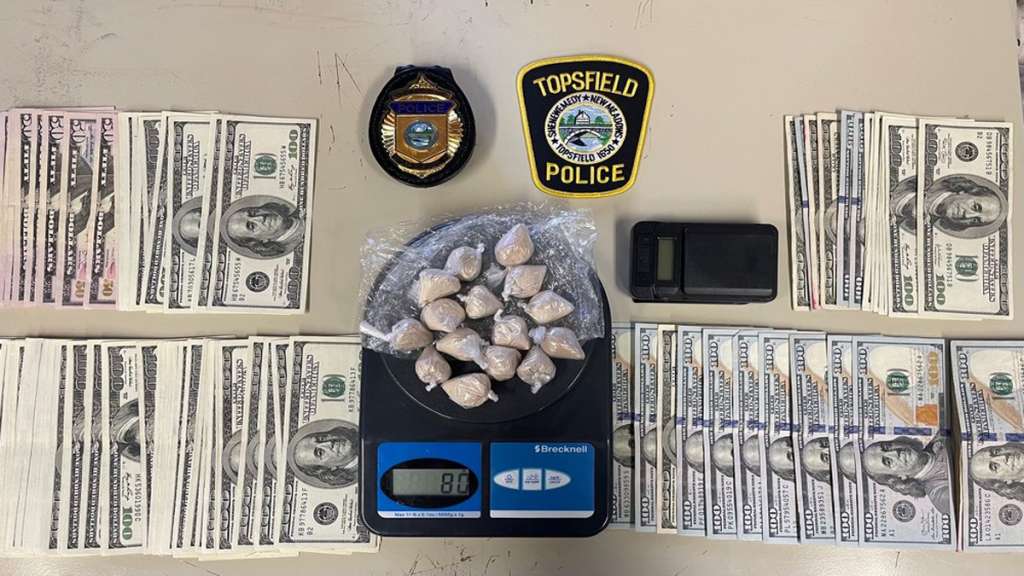 TOPSFIELD, MASS. (WHDH) - Three people are facing charges in connection with a phone scheme that targeted grandparents, according to Topsfield police.

Cynthia Arroyo, 41, of Framingham, Wascar Castillo, 38, and Alixon Roa Romero, 34, both of Roxbury are facing a slew of charges in connection with the scam in addition to drug trafficking charges, according to a release issued by the department.

On December 1, an elderly man received a call from a man pretending to be his grandson. The man told the victim that he was in jail and needed $7,000 in cash for bail, police said.

The suspect then told the victim a courier would come by the home to pick up the cash.

Arroyo arrived at the victim’s home and took off with the envelope of cash. She was stopped later by a plainclothes officer and was placed into custody after she attempted to escape.

Castillo and Romero were in her car at the time of the arrest and were also arrested.

Eighty grams of fentanyl and over $13,000 in cash were recovered from inside the car.