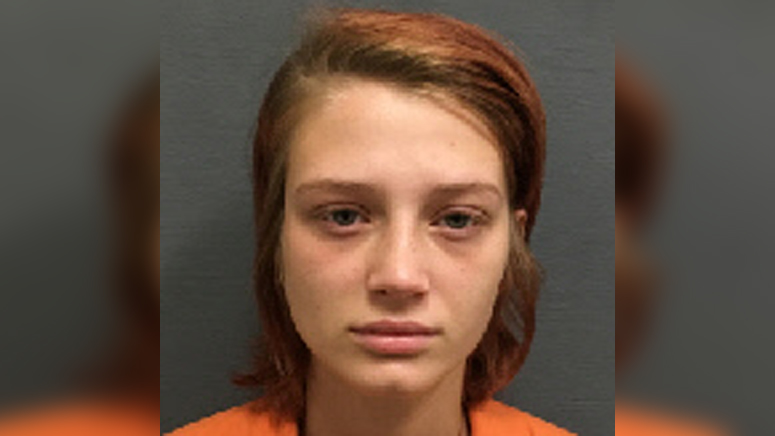 (WHDH) — A former adult film star is reportedly facing a murder charge in connection with a man who was found buried in a shallow grave in Florida last week.

Guillen’s body was found buried in Graceville on Aug. 25, several weeks after he was reported missing, according to the news outlet.

William Shane Parker, 35, has also been charged with murder in Guillen’s death, while 43-year old Jeremy Peters is facing charges including accessory to murder and corpse abuse.