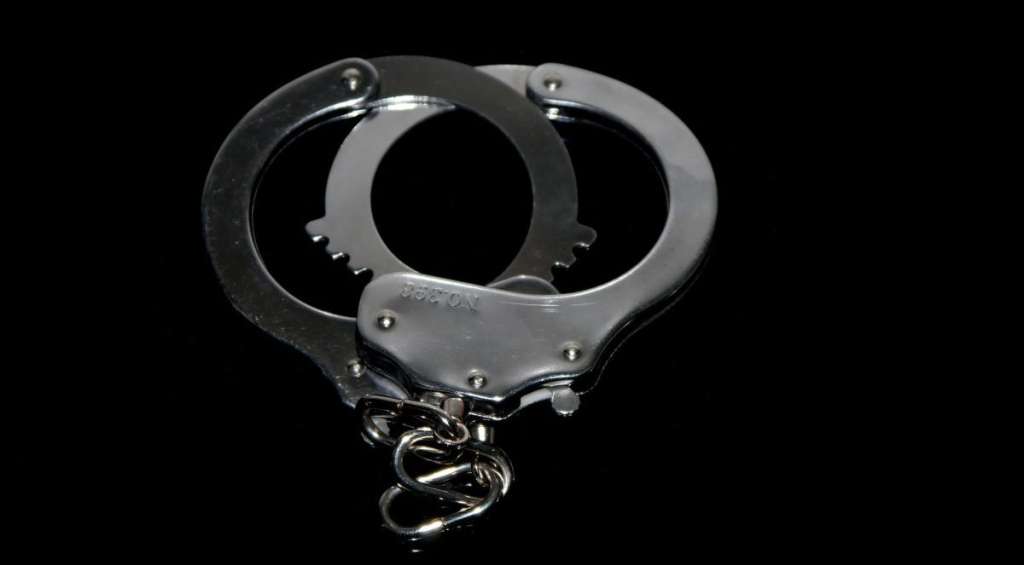 A female prison official from Alabama is missing after escorting an inmate to a courthouse for a hearing.

The Lauderdale County Sheriff’s Office s aid in a Facebook post Saturday that Assistant Director of Corrections Vicki White disappeared while escorting an inmate being held on capital murder charges. The inmate is also missing.

White left the detention center with inmate Casey White on Friday morning and neither has been seen since. The pair are not related.

The vehicle they were traveling in when they left the detention center was discovered at a nearby shopping center parking lot, according to the sheriff’s office.