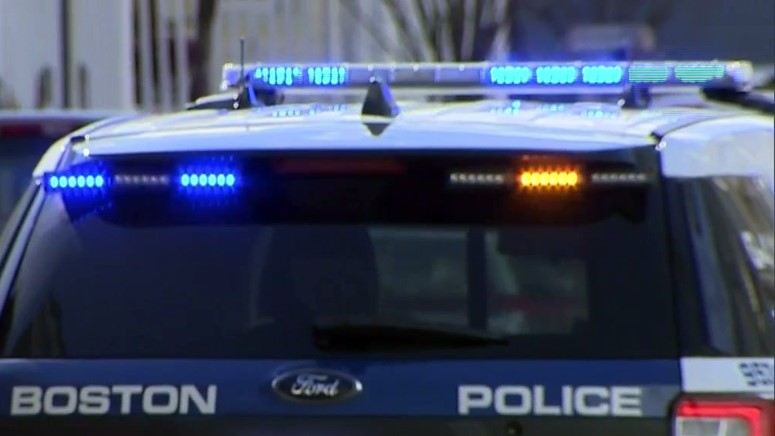 BOSTON (WHDH) - Boston police returned a 13-year-old boy’s bike after tracking down another teen they say has been caught committing armed robberies three times before.

Officers patrolling Mozart Street in Jamaica Plain around 2 p.m. Saturday approached the 14-year-old suspect after they noticed he was riding a red and black bicycle that had been reported stolen earlier on Centre Street, police said.

The suspect was arrested on a charge of armed robbery and the bicycle was returned to the boy’s mother.

The suspect was arrested on an active warrant out of Suffolk Juvenile Court.

He has also been arrested before for three prior Jamaica Plain robberies, police said.