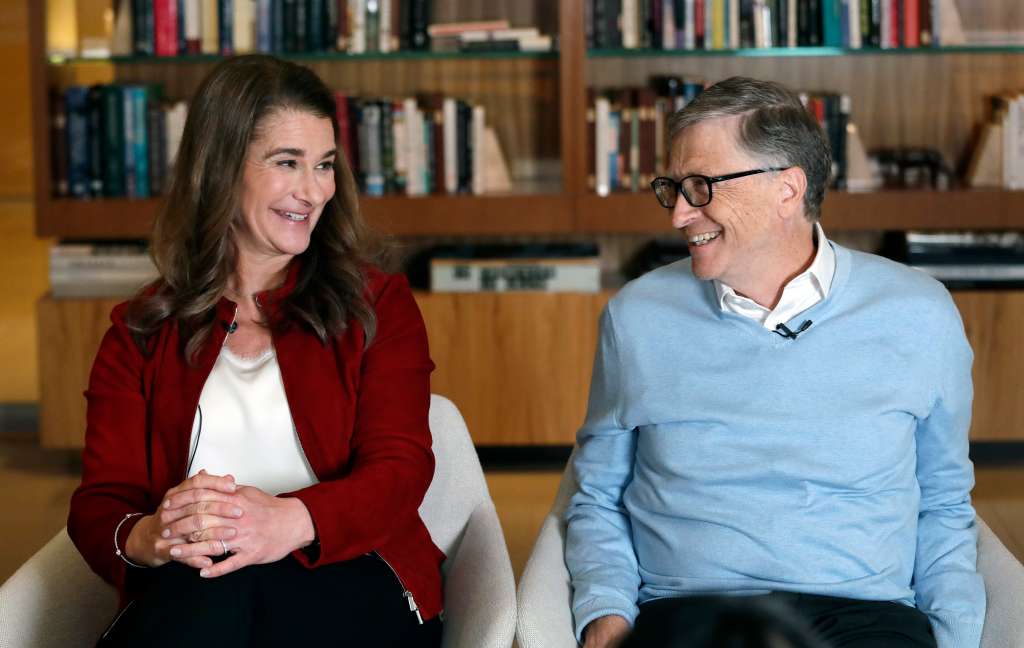 FILE - In this Feb. 1, 2019, file photo, Bill and Melinda Gates look toward each other and smile while being interviewed in Kirkland, Wash. (AP Photo/Elaine Thompson, File)
CNN

Two of the attorneys on opposite sides of the Bill and Melinda Gates divorce case also represented the opposing sides in the 2019 divorce of Amazon founder Jeff Bezos and his ex-wife MacKenzie Scott.

Ted Billbe, one of the lead lawyers for Bill Gates in this case, represented Scott in her divorce from Bezos.

Sherri Anderson, who is on the team representing Melinda Gates, previously represented Bezos.

But that’s not all these two divorces have in common: The dollars at stake in both settlements are staggering.

The two attorneys also appear to use the same office address in Bellevue, Washington, according to their their web sites, though the sites do not list them as partners or mention each others’ name. Court documents also list a different address for Billbe.

Anderson’s web site says that she specializes in complex divorces in Kings County, Washington, where Seattle and many of its suburbs are located, with an emphasis on cases involving substantial estates, stock options, business valuations, international or multi-state assets, among other things.