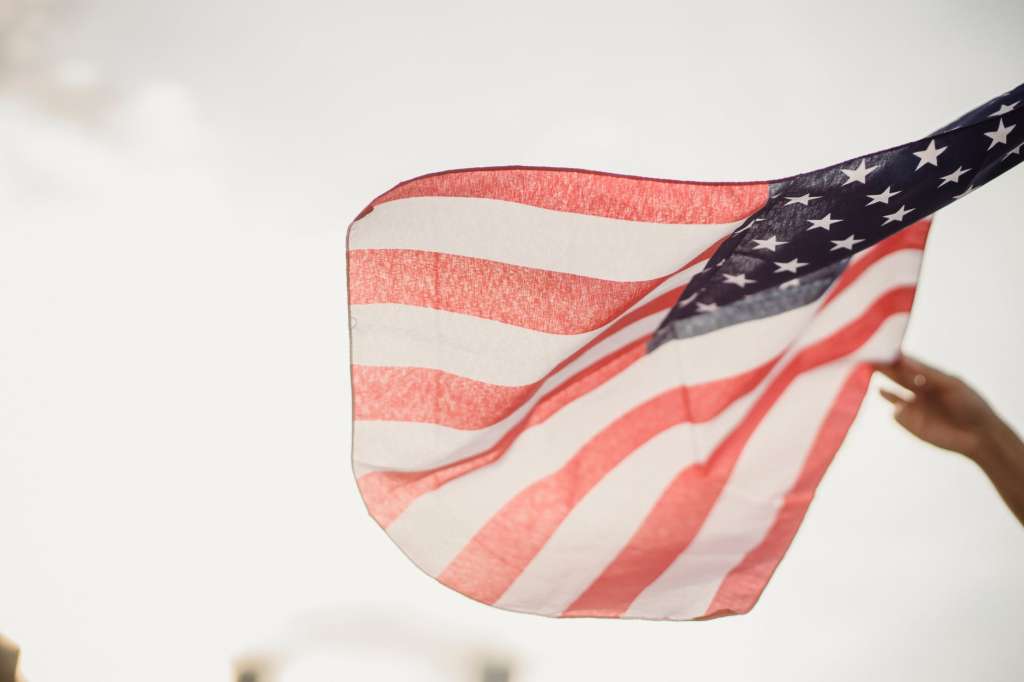 Photo by Ketut Subiyanto on <a href="https://www.pexels.com/photo/person-holding-an-american-flag-4560093/" rel="nofollow">Pexels.com</a>

HUDSON, Ohio (AP) — Organizers of a Memorial Day ceremony turned off a speaker’s microphone when the former U.S. Army officer began talking about how freed Black slaves had honored fallen soldiers soon after the Civil War.

Retired Army Lt. Col. Barnard Kemter said he included the story in his speech because he wanted to share the history of how Memorial Day originated.

But organizers of the ceremony in Hudson, Ohio, said that part of the speech was not relevant to the program’s theme of honoring the city’s veterans.

Cindy Suchan, chair of the Memorial Day parade committee and president of the Hudson American Legion Auxiliary, said it was either her or Jim Garrison, adjutant of the American Legion Post 464, who turned down the audio, the Akron Beacon Journal reported.

The Ohio American Legion said Wednesday that it was investigating.

“The American Legion deplores racism and reveres the Constitution,” the organization’s national commander, James W. “Bill” Oxford, said in a statement. “We salute LTC Kemter’s service and his moving remarks about the history of Memorial Day and the important role played by Black Americans in honoring our fallen heroes. We regret any actions taken that detracts from this important message.”

In the days before the ceremony, Suchan said she reviewed the speech and asked Kemter to remove certain portions. Kemter said he didn’t see the suggested changes in time to rewrite the speech and talked with a Hudson public official who told him not to change it.

Kemter said he was disappointed that the organizers silenced two minutes of his 11-minute speech, during which he talked about how former slaves and freed Black men exhumed the remains of more than 200 Union soldiers from a mass grave in Charleston, South Carolina, and gave them a proper burial.

“This is not the same country I fought for,” said Kemter, who spent 30 years in the Army and served in the Persian Gulf War.