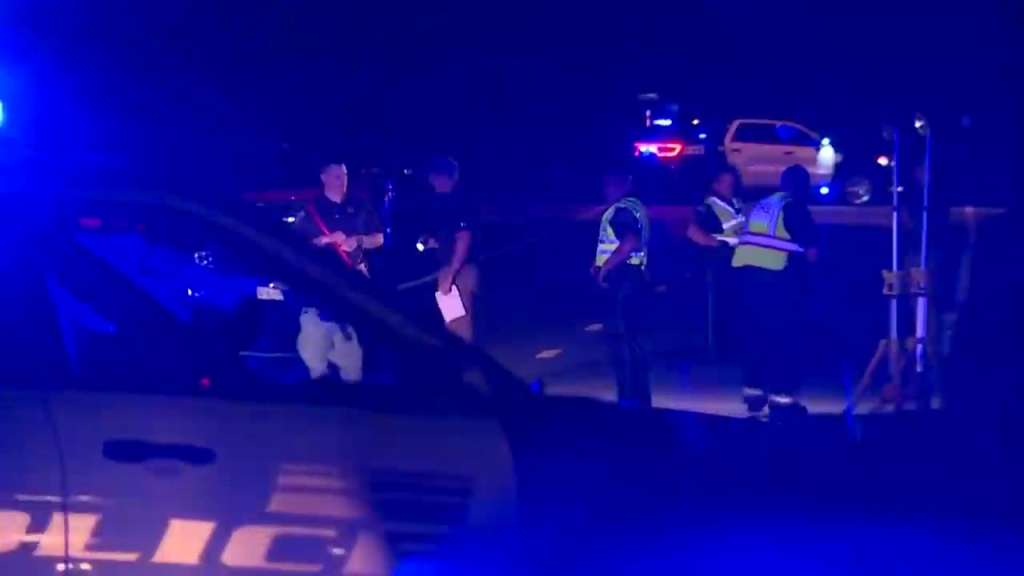 FREETOWN, MASS. (WHDH) - Authorities are asking anyone with information about a fatal hit-and-run crash in Freetown to come forward.

Officers responding to a reported crash in the area of 130 County Road around 1 a.m. on Sept. 1, 2020 found 35-year-old Christopher Pennenga, of Freetown, lying in the roadway with significant injuries, according to the Bristol District Attorney’s Office.

He was pronounced dead a short time later.

The vehicle involved in the incident is believed to be a black or dark-colored sedan that may have sustained damage to its tire, wheel well or undercarriage, the DA’s office said.

Anyone with information or who may have seen the sedan during or after the incident is asked to call Freetown police Det. Shane Kelley​ at 508-763-4017.