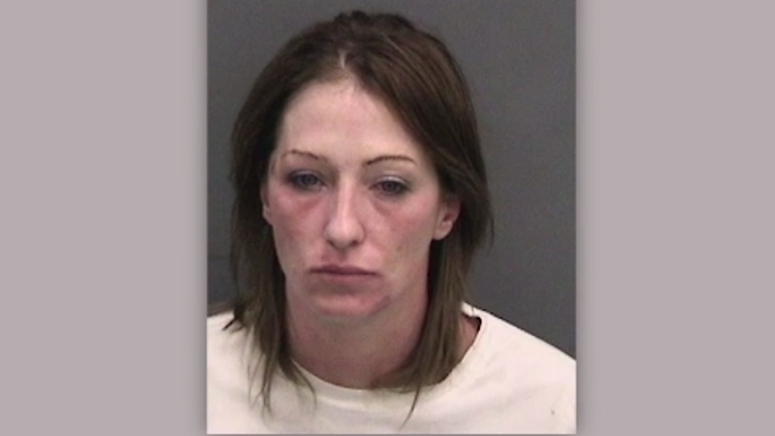 TAMPA, Fla. (AP) — A 37-year-old woman was arrested Saturday after deputies said she tried to build an explosive device inside a Tampa Walmart store.

Emily Stallard was charged with attempted arson of a structure, fire bombing, contributing to the delinquency of a minor, child abuse and battery on an officer, the Hillsborough County Sheriff’s office said.

The security guard called the sheriff’s office and also notified a Florida Fish and Wildlife officer who happened to be in the store at the time. The two men stopped Stallard just before she lit a wick, according to the report.

Investigators said Stallard spit at deputies as she was being loaded into a patrol car.

“This woman had all the supplies she needed to cause mass destruction at her disposal. Had it not been for an alert off-duty law enforcement officer and a watchful security staff at Walmart, she may have followed through with her plans to cause an explosion inside the store,” Sheriff Chad Chronister said in a news release.

Stallard remained in the Hillsborough County Jail on Tuesday. An attorney is not listed on jail records.