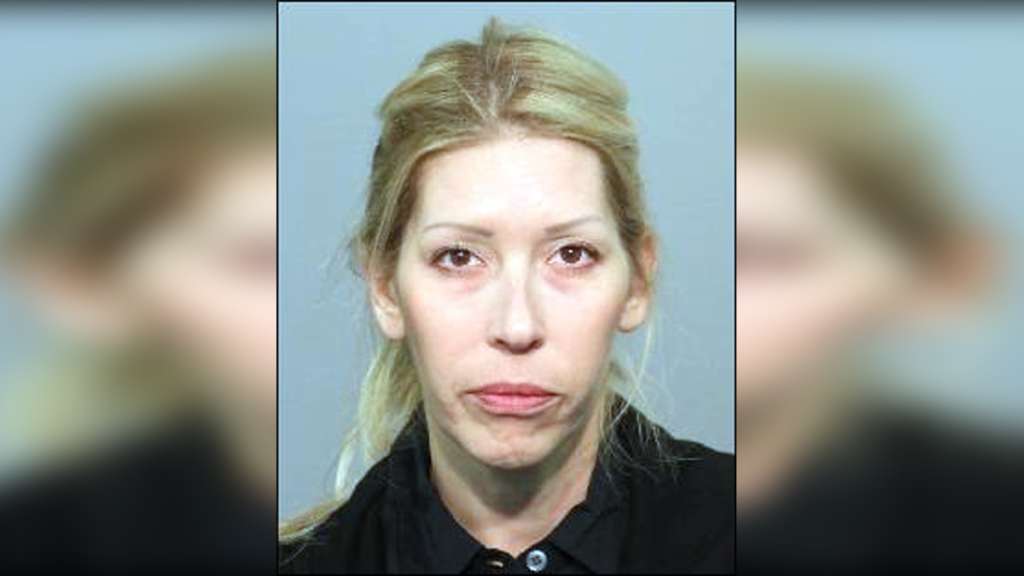 (WHDH) — A woman is facing criminal charges after authorities say she hosted drunken parties for young teenagers where she encouraged them take part in sex acts as she watched.

Shannon O’Connor, 47, of Los Gatos, California, has been charged with 39 criminal counts, including felony child abuse, sexual assault, and providing alcohol to minors, according to court documents filed by the Santa Clara District Attorney’s Office.

The child abuse charges outline a long line of O’Connor’s drunken and destructive house parties for young teens lasting from 2020 to earlier this year, prosecutors allege.

O’Connor bought vodka and Fireball whiskey, provided condoms, and discouraged the teens from telling their parents about the parties or calling for help when one of them passed out in their own vomit, the documents indicate.

At one party at her home, prosecutors say O’Connor handed an underaged teenager a condom and pushed him into a room with an intoxicated minor. During a New Year’s Eve party at her home with about five 14-year-olds, she allegedly watched and laughed as a drunk teen sexually battered a young girl in bed.

In some cases, O’Connor would Snapchat or text teens to leave their homes in the middle of the night and drink at her home, according to prosecutors.

Prosecutors also say that she let a minor drive her SUV in the Los Gatos High School parking lot while two other teens held on to the back, causing one of them to get knocked unconscious in a serious fall.

“It took a lot of brave children to come forward and to untangle this deeply disturbing case,” Santa Clara District Attorney Jeff Rosen said. “As a parent, I’m shocked. As the DA, I’m determined to hold those adults who endanger children fully accountable to the law and our community.”

O’Connor, who also goes by Shannon Bruga, is being extradited from Idaho and will be arraigned at a later date.