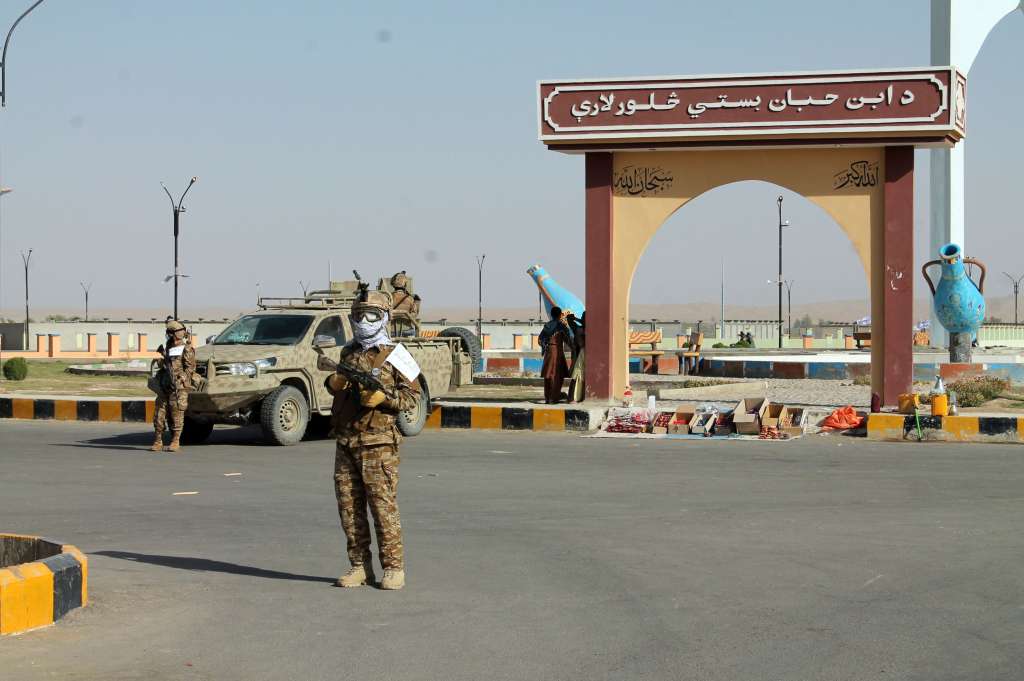 (CNN) — Barbers in Afghanistan’s Helmand Province are now prohibited from shaving men’s beards and playing music in their shops, according to a statement issued by the province’s Taliban-led department of virtue and vice.

The new regulations mark the latest in a series of restrictions placed on the people of Afghanistan based on the Taliban’s strict interpretation of Islamic Sharia law.

“You are urgently informed that from today, shaving beards and playing music in barbershops and public baths are strictly prohibited,” the local authority said Sunday in a statement.

“If any barbershop or public bath is found to have shaved anyone’s beard or played music, they will be dealt with according to the Sharia principles and they will not have the right to complain,” the statement added.

While the Taliban have said their rule would be milder than it was during their previous time in government, there have been numerous reports of harsh crackdowns since they seized power of the nation in August, including the detention and assault of journalists, the use of whips against women taking part in protests, and the public hanging of alleged criminals.

The group also has not allowed Afghan girls and women to resume secondary education, despite promising that female students would be allowed to study. Afghan boys have already been called to return to school.

When last in power between 1996 and 2001, the Taliban banned women and girls from education and work, and severely restricted their rights. Today, women have been completely excluded from the country’s new, hardline government and in some instances been ordered to leave their workplaces.