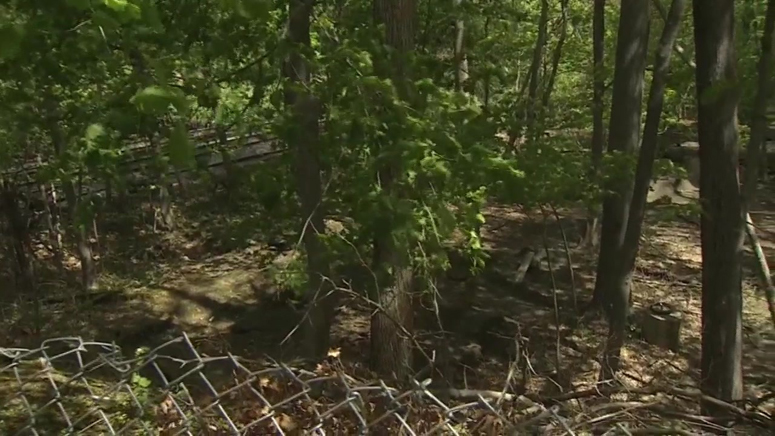 BELMONT, MASS. (WHDH) - A battle is brewing in Belmont over a homemade BMX bike course between Belmont Station and the Clark Street Bridge that was recently torn down.

Neighbors of the course have complained about loud music at night and safety concerns, prompting a visit from town officials that uncovered trash, jumps, and ramps that technically aren’t an approved activity in the area.

The course’s proximity to the nearby wetland and the possible liability the town could face if someone got hurt resulted in the demolition.

In response, a group of teens held a virtual meeting with parents Wednesday to discuss the next steps to make the bike course permanent.

“Don’t give up. It’s a long haul, but none of y’all can give up on it,” one parent told the teens assembled.

A seventh-grader took charge during a discussion about signage and a possible curfew for the bike course.

“We could assign roles and see who goes in what direction and stuff like that,” he said.

The parents on hand offered to pool their resources to help the teens find a way to move forward with the town.

“I’m really encouraged about how you are approaching this and trying to solve it and I’m also just encouraged by the future right now,” another parent said.

A town meeting will be held next month to discuss the issue.