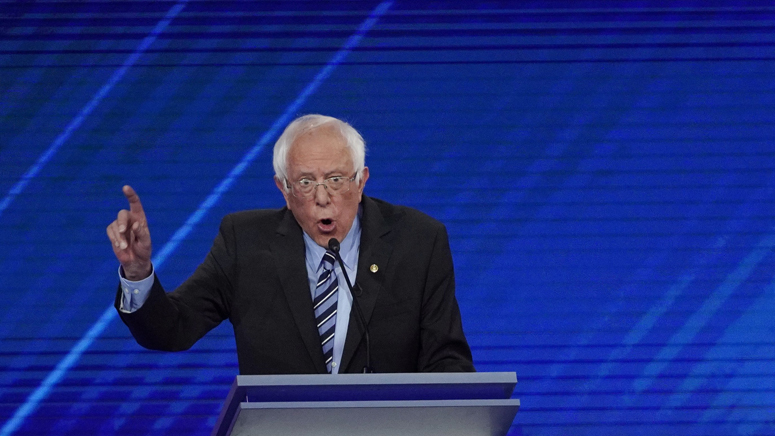 (CNN) — Sen. Bernie Sanders, the progressive firebrand and former Democratic presidential candidate, said on Monday he would not challenge President Joe Biden in a 2024 primary and would back him if he runs — a comment that comes as Democrats are uncertain whether the 79-year-old President should run again.

“I think it’s a little too early,” the Vermont independent, who caucuses with Democrats, told CNN when asked if he would back Biden in 2024. “I think Biden will probably run again, and if he runs again, I will support him.”

Asked if he would run against Biden in a primary, Sanders said: “Not if he runs.”

The comments follow remarks New York Rep. Alexandria Ocasio-Cortez made on Sunday, when she would not commit to backing Biden in the 2024 presidential election, saying instead that “we’ll cross that bridge when we get to it.”

“I think if the President has a vision, then that’s something certainly we’re all willing to entertain and examine when the time comes,” Ocasio-Cortez, a Democrat who like Sanders wields a significant amount of influence over the party’s progressive wing, told CNN’s Dana Bash on “State of the Union” when asked if she plans to support Biden in 2024.