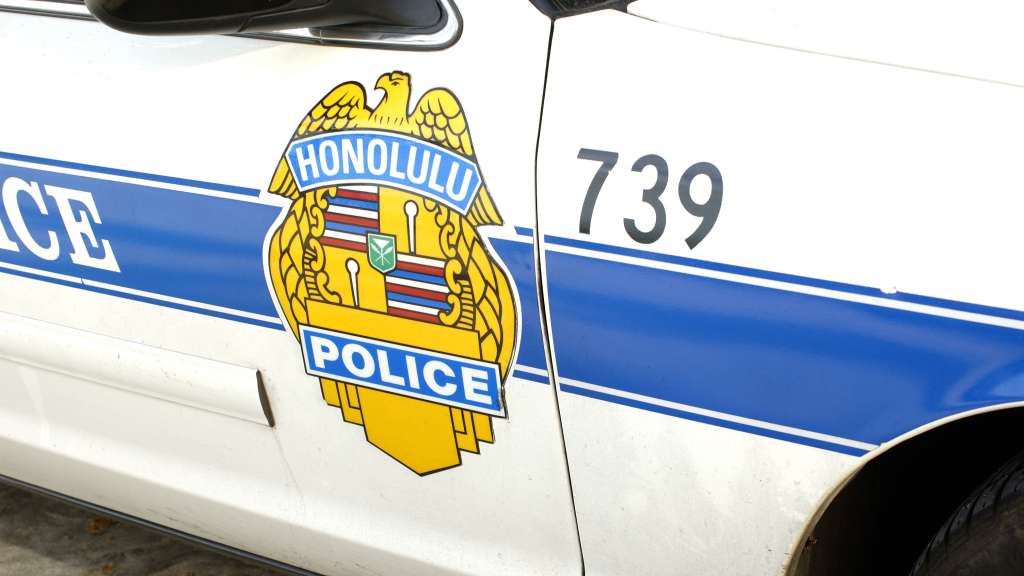 The American Civil Liberties Union of Hawaii is demanding policy changes after a 10-year-old black girl was arrested at school over a drawing linked to a "run of the mill" dispute among children. Credit: jaymast/Adobe Stock Photo

(CNN) — The American Civil Liberties Union of Hawaii is demanding policy changes after a 10-year-old Black girl was arrested at school over a drawing linked to a “run of the mill” dispute among children.

In response to the incident, the ACLU sent a letter Monday to the Honolulu Police Department, the state Department of Education and the state attorney general’s office asking them to adopt policy changes, expunge all records of the arrest, and to pay $500,000 in damages for “harm and suffering” caused by their agencies.

In January 2020, a parent called the Honowai Elementary School in Honolulu to complain about the drawing made by the girl and demanded the staff call police, the ACLU said.

When police arrived, the girl, who was only identified as “N.B,” was “handcuffed with excessive force and taken to the police station,” the ACLU said.

The girl’s mother, Tamara Taylor, said she was called to the school, but she was not allowed to see her daughter or informed that the girl was “handcuffed in front of staff and her peers, placed into a squad car and taken away.”

“I was stripped of my rights as a parent and my daughter was stripped of her right to protection and representation as a minor. There was no understanding of diversity, African-American culture and the history of police involvement with African-American youth. My daughter and I are traumatized from these events and I’m disheartened to know that this day will live with my daughter forever,” Taylor said in a statement shared by the ACLU on her behalf.

The Honolulu Police Department told CNN on Tuesday it was “reviewing the letter and will be working with Corporation Counsel to address these allegations.”

A spokesperson for the Hawaii DOE said the agency did not have a comment at this time.

In the letter, the ACLU said the girl had “allegedly participated in drawing an offensive sketch of a student in response to that student bullying her.”

In the days after her arrest, the girl told her mother that she drew the picture but several other students were involved in coloring and writing on it, the group says in the letter.

The girl said “she did not want the drawing delivered but one of the other students snatched it from her hands and delivered it anyways,” the ACLU said in the letter.

A copy of the drawing or further details about what it depicted were not disclosed. CNN reached out to Honowai Elementary School and the ACLU to determine what the drawing depicted but did not immediately hear back.

The ACLU is giving the school and the police until November 8 to respond.

The ACLU and a family attorney have described the actions by school staff and police in Hawaii as “extreme and disproportionate” and said they suggest the girl and her mother were singled out and discriminated against on account of their race.

Mateo Caballero, an attorney representing the family, the way his clients were treated is “too common and entirely preventable.”

Researchers and advocates have said Black girls are often perceived and treated like adults, making them targets of harsh treatment by police and severe disciplinary action at school. A 2017 study conducted by the Georgetown Law Center on Poverty and Inequality found that Black girls as young as 5 years old are viewed as needing less protection and nurturing than White girls.

Earlier this year, a school resource officer in Florida body slammed a 16-year-old Black girl before handcuffing her. The girl’s family said she suffered memory loss and headaches from the incident. In recent years, police in New Jersey came under fire for handcuffing a 10-year-old girl during a traffic stop, officers in officers in North Carolina were accused of body slamming boys and girls, holding them in a chokehold, and officers in Orlando, Florida, arrested 6-year-old girls for reportedly having a tantrum.

During the 2017-2018 school year, over 229,470 students were referred to law enforcement agencies or arrested, according to the US Department of Education Office for Civil Rights.

Black students represented 15% of the student body, nearly 29% of referrals to law enforcement and 31% of all students arrested at school or during a school-related activity.