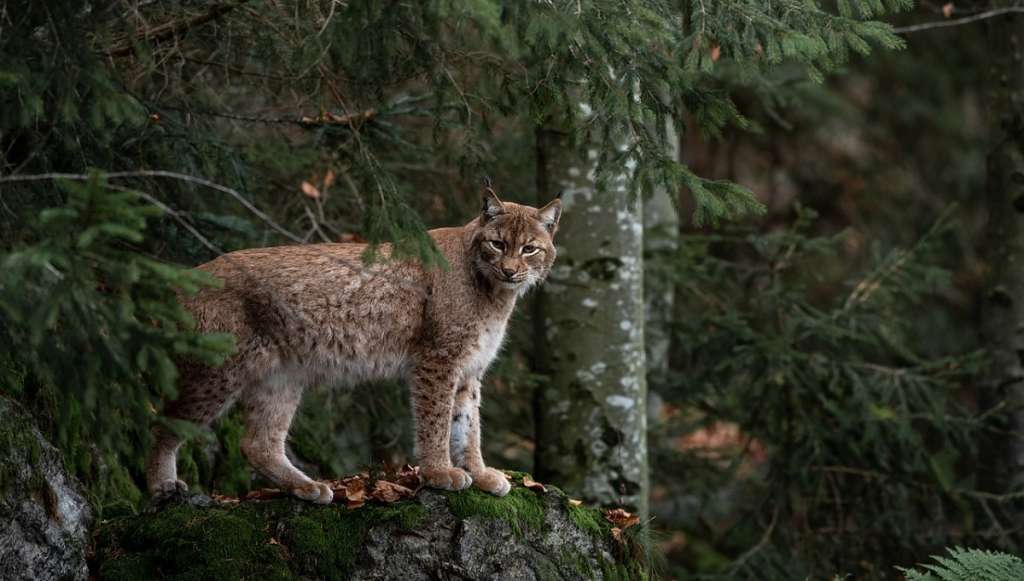 WINDSOR, Vt. (AP) — A bobcat burst into a home in Vermont on Friday morning and attacked a man before he was able to trap the animal in the bathroom, police said.

Windsor Police Chief Jennifer Frank told WCAX-TV that the bobcat had apparently been chasing a cat and ran through an open door and into the house.

An elderly man suffered injuries in an altercation with the animal but was able to trap get it in the bathroom and shut the door.

The resident was taken to the hospital for evaluation. Vermont Fish and Wildlife officials responded and euthanized the bobcat, which will be tested for rabies and other pathogens.

Frank said workers next door were cutting down trees which may have also impacted the animal’s habitat.

“This is a very rare and unusual circumstance,” she told the station. “I’ve never seen this happen before in my career, where it gained entry into someone’s home and then made contact with a person.”