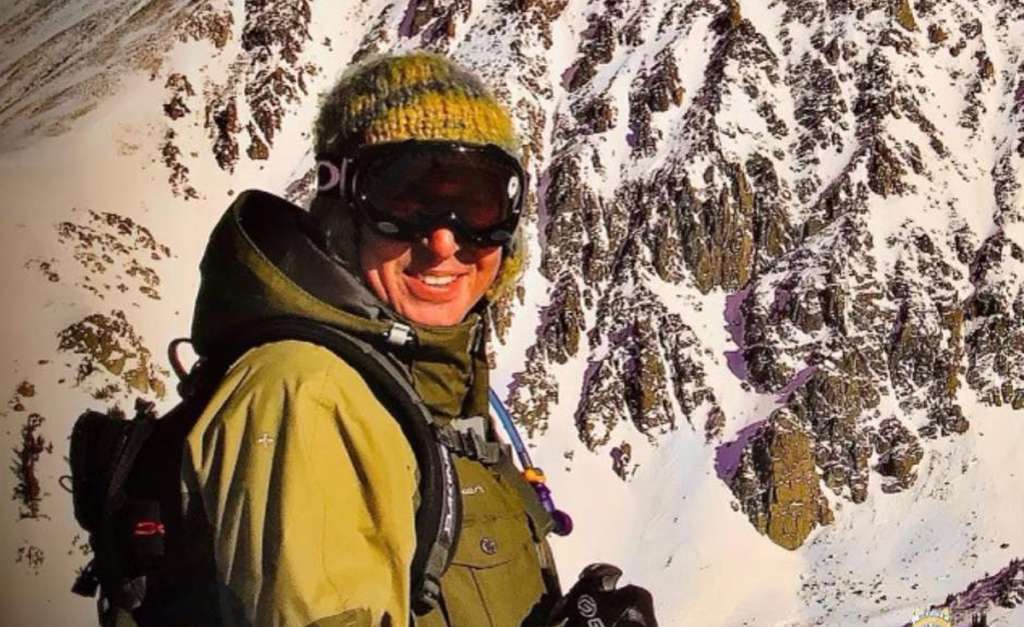 (WHDH) — The body of a skier who disappeared in whiteout conditions on Christmas was found a “considerable distance” away from the boundaries of the California resort where he had been skiing, officials announced over the weekend.

Rescue crews believe Angelotta had gotten lost during the whiteout conditions on the afternoon of Christmas Day.

“It is possible Angelotta was attempting to find the neighborhood near Truckee when he succumbed to the elements,” the sheriff’s office said in a news release. “Due to the considerable distance Angelotta had travelled from the resort, it was not included in the original emergency search efforts.”

Investigators say there was no indication of any suspicious or unusual activity.

“The Angelotta family is deeply touched by the overwhelming outpouring of prayers and support during this extremely difficult time and personally wants to thank everyone that accompanied in the search and assisted them during these last two weeks,” the family said.