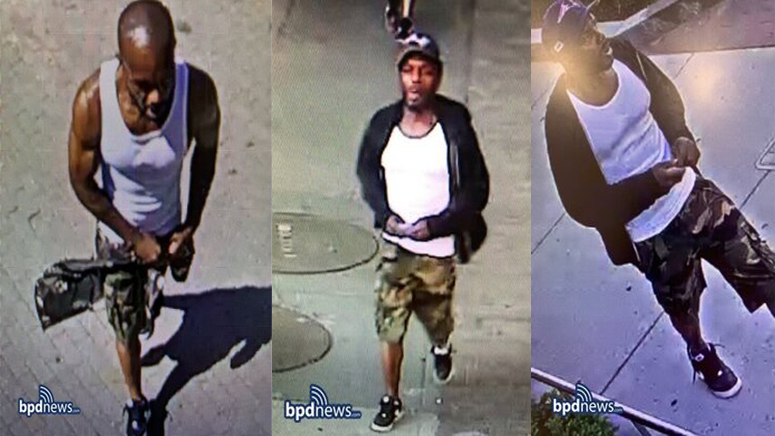 BOSTON (WHDH) - Boston police are turning the public for help identifying a man wanted in connection with a shooting earlier this summer that left another man wounded.

Investigators on Wednesday released images of a man who they believe is responsible for a shooting that occurred in the area of 1950 Washington Street in Roxbury on the afternoon of June 18.

Officers responding to the scene around 3 p.m. found a man suffering from a non-life-threatening gunshot wound to his neck, according to the Boston Police Department.

Surveillance video showed the suspect flee the area after the shooting and board an MBTA bus near Boston Medical Center, police said.

Anyone who recognizes the suspected gunman is urged to call detectives at 617-343-4683.