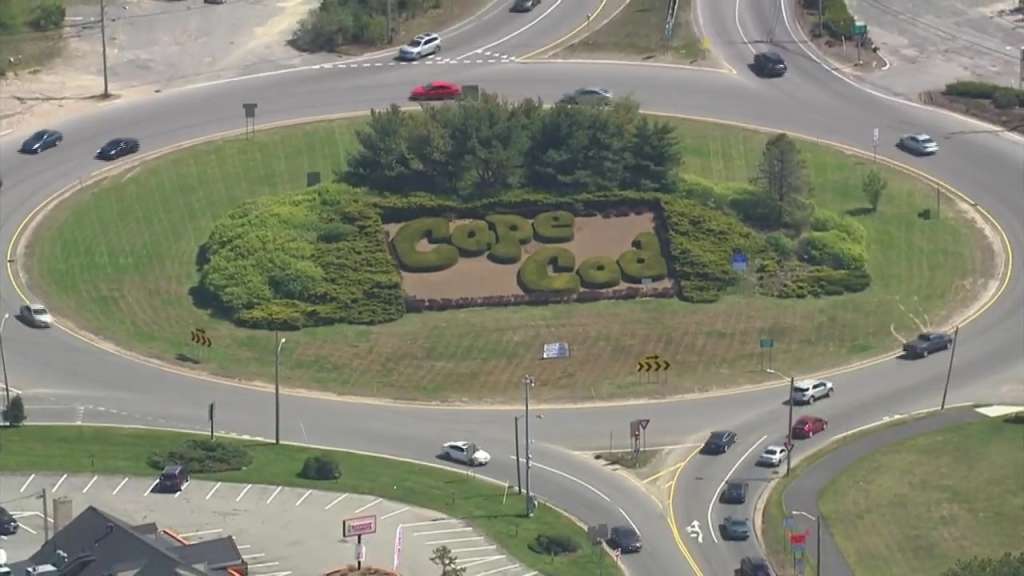 Barnstable County on Tuesday recorded its highest daily COVID-19 case count of the pandemic so far, officials from the region said Wednesday as they announced a new testing site and urged continued adherence to public health precautions.

A state-run “Stop the Spread” testing location will open at the Cape Cod Melody Tent in Hyannis, offering free PCR testing on Mondays, Tuesdays and Wednesdays.

Barnstable County Director of Health and Environment Sean O’Brien said that in addition to the new drive-through site — for which people can either pre-register on his department’s website or show up without an appointment — testing continues to be offered at the Orleans Department of Public Works and Barnstable County Fairgrounds. He said officials are also looking at additional testing opportunities, including possibilities on the Outer Cape.

Demand for COVID-19 testing has rocketed up both in Massachusetts and nationally on the other side of a winter holiday season marked by gatherings and travel, and as the omicron variant of the virus fuels rapid spread.

“We expect that official tally is lower than the actual number,” he said, pointing to a “lot of at-home testing” for which results are not always reported to health officials.

Cyr, who during a fall surge in 2020 referred to Cape Cod as a “testing desert,” said he does not feel the region is being left out or is getting fewer resources than other parts of the state during this wave.

He said Massachusetts, with more testing infrastructure than many other states, has “handled this broadly pretty well” though “in an ideal world” he’d like to see more availability of the at-home tests that quickly sell out at pharmacies.

“Do we have enough tests so that everyone who wants a test can get a test on demand? No, but I don’t think that’s unique to Cape Cod,” Cyr said during a media call with other Cape officials.

The Baker administration last week announced a state contract through which municipalities and other public entities can buy at-home test kits in bulk from three manufacturers at pre-negotiated prices. Cyr said officials are trying to figure out if there is a way that Barnstable County could help coordinate some bulk purchases that involve minimum order thresholds.

Bid documents show the minimum order for Intrivo Diagnostics’ OnGo antigen tests is a case of 232 two-pack test kits, for $19 per kit, and for iHealth’s rapid tests the minimum is a pallet of 15,120 tests at $10 per two-test kit.

Officials on the call urged people to get vaccines and booster shots if they have not done so and to avoid large gatherings, wear masks indoors and limit unnecessary exposure to the virus as this surge plays out.

Assistant Barnstable County Administrator Vaira Harik said that the severity of illness, as indicated by length of hospital stays across the state and nationwide, is lower than it has been in the past, and the number of fatalities has remained below prior surges. In Barnstable County, she said, more than 168,000 people or 78 percent of the population are fully vaccinated.

“For anyone who needs a reminder that vaccination is important, you only have to look at the fatality figures and the acuity figures,” she said.

Plymouth Sen. Susan Moran said that while hospitalizations and deaths remain below peak levels of prior surges when vaccines and boosters were not available, absences related to COVID-19 illness and quarantines are widely affecting schools, businesses and the economic recovery from the pandemic.