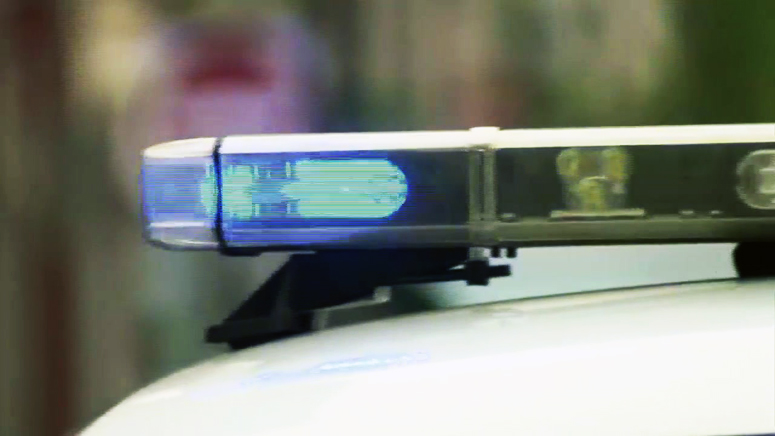 YARMOUTH, MASS. (WHDH) - A bicyclist on Cape Cod was ticketed on Monday after police say he rode into heavy traffic in West Yarmouth and collided with a motorist.

Officers responding to a report of a crash on Route 28 around 12 p.m. found a 26-year-old bicyclist injured in the road, according to the Yarmouth Police Department.

The bicyclist, whose name has not been released, was taken to Cape Cod Hospital with minor injuries.

An investigation determined that the bicyclist crossed into heavy traffic and collided with a vehicle traveling east, causing the man to strike the hood, windshield, and then fall to the ground.

The bicyclist was issued a civil citation for operating to endanger after being treated and released from the hospital.