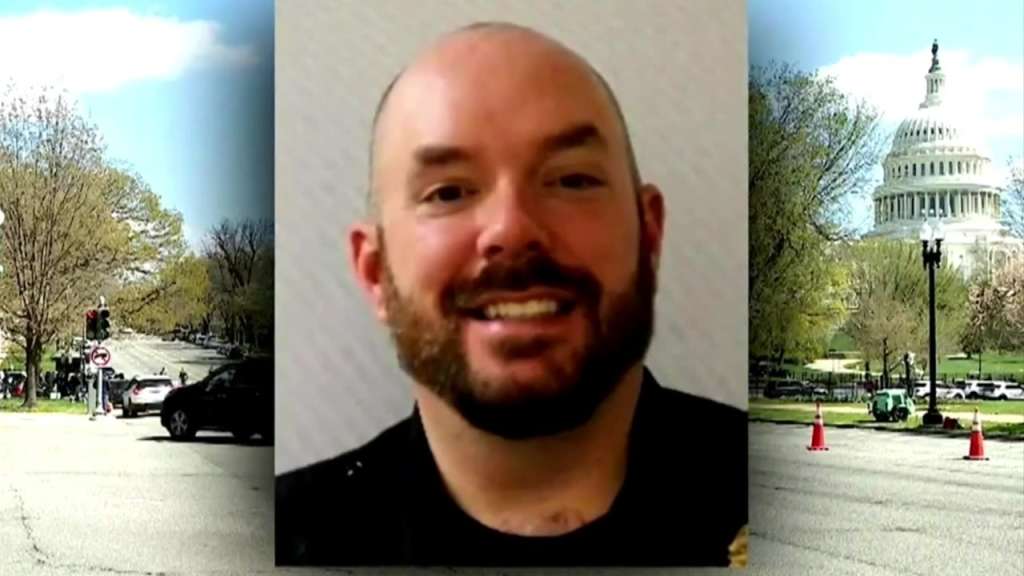 (CNN) — US Capitol Police Officer William “Billy” Evans, who was rammed by a car at the Capitol last week, died of multiple blunt force injuries to the head, the DC medical examiner said late Thursday.

Evans’ death was ruled a homicide, according to a statement from the medical examiner’s office.

Evans, an 18-year veteran of the Capitol Police, died while protecting the Capitol from a man who brandished a knife after ramming his car into a police barricade along the perimeter of the Capitol. Another officer was injured in the attack.

DC Police said Noah Green, 25, rammed a blue sedan into Evans and another officer, who was injured, last Friday shortly before 1 p.m.

After crashing into a security gate, police say, Green got out of the car with a large knife and a third officer shot him when he lunged at the officer.

Green later died at a hospital.