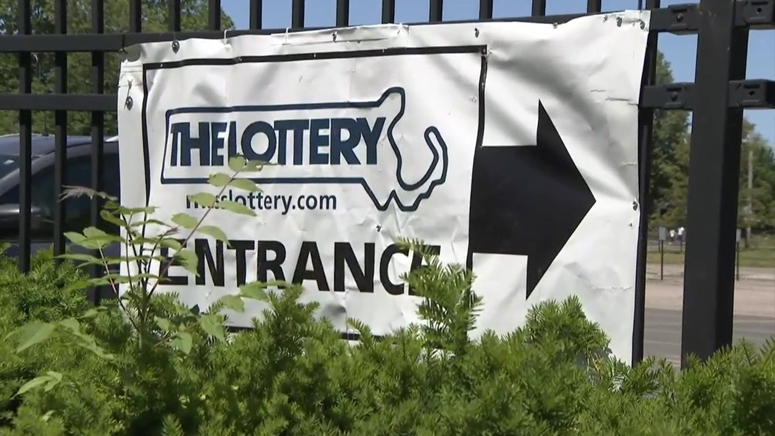 In a press release, officials said between April 2020 and May 2021 store owners and employees bought winning lottery tickets from the true winners for cash and claimed the funds for themselves, which allowed the true winners to avoid paying state and federal taxes. The Underground Express in Boston, the Lowell Road Richdale in North Reading and the Arlington Street NT Lucky Variety are all facing charges of conspiracy to evade taxes and officials said the Mass Lottery was in the process of suspending stores’ licenses and removing their lottery equipment.

Officials said true winners Peter Marano, 52, of Revere and Adam Derebala 29, of Revere, were charged with tax evasion and failing to file a tax return, respectively.

The following people were also charged with conspiracy to evade taxes in the scheme: John Heller, 73, of Revere; Muhammad Khan, 52, of Medford; Ghanshyam Patel, 45, of Malden; Paritosh Patel, 48, of Reading; MDGolam Talukder-Manik , 57, of Lynn; Nelson Tejada, 43, of Chelsea; and Karl Voelker, 67, of Boston.