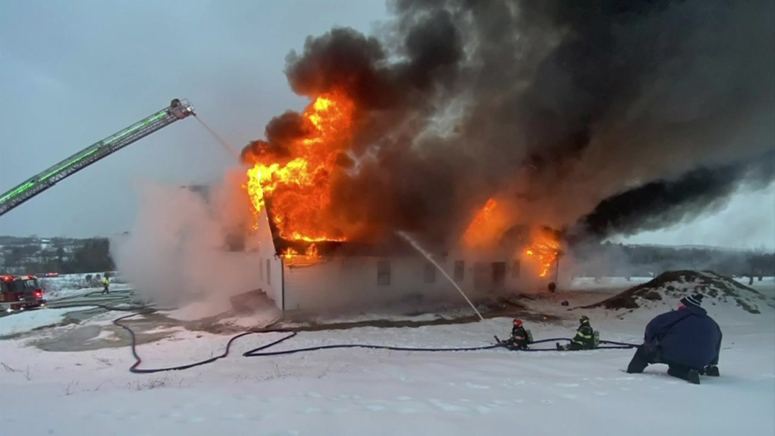 LANCASTER, MASS. (WHDH) - Officials have determined that a Lancaster house fire last Thursday was caused by the failure of a woodstove pipe.

The failure of the stovepipe connected to the woodstove allowed heat and gases to escape into the pipe chase and ignite structural members, according to Lancaster Fire Chief Michael Hanson and State Fire Marshal Peter J. Ostroskey.

The house is considered a total loss.