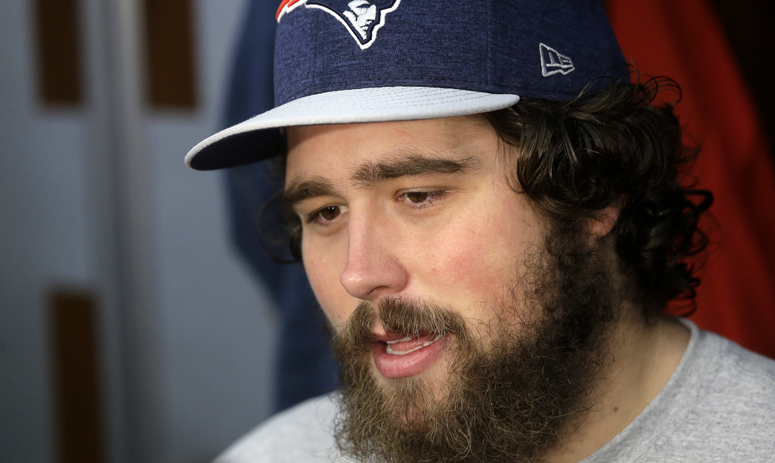 The Patriots’ free agent center confirmed via social media Friday that he is returning to the only NFL team he’s played for, finalizing what the NFL Network reports is a four-year deal.

Andrews posted a meme from “The Wolf of Wall Street” in which Leonardo DiCaprio’s character surprises his employees by declaring “I’m not leaving!” after giving what was supposed to be a farewell speech.

Andrews had explored possible suitors on the open market, including the division rival Miami Dolphins, but will return to an offensive line he’s started 69 of his 72 NFL games for since being signed by New England as an undrafted free agent in 2015.

A captain the past two seasons, Andrews has been one of the Patriots’ most dependable players up front, starting all 16 games in 2016 and 2018. He spent all of 2019 on injured reserve due to a blood clot issue, but returned in 2020 and made 12 starts.

His return also will help provide a little more continuity to a group that lost left guard Joe Thuney, who agreed to join the Kansas City Chiefs on a five-year deal worth $80 million.