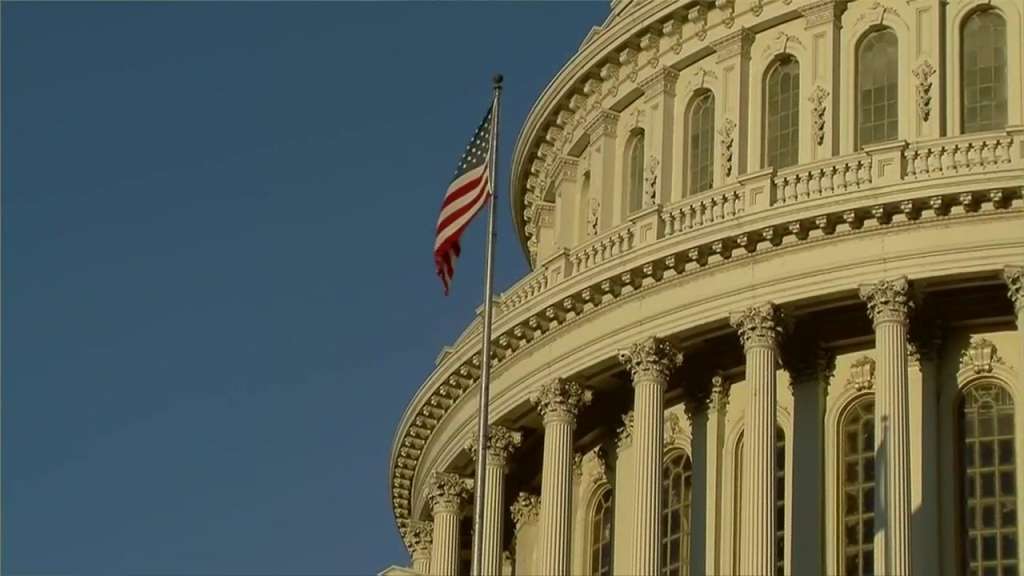 COLUMBIA, S.C. (AP) — U.S. House Majority Whip Jim Clyburn said Wednesday that he feels President Joe Biden, his longtime ally, is likely working behind the scenes to push for Senate rule changes so the filibuster can’t be used on legislation pertaining to election law or other constitutional changes.

“I don’t care if he uses the microphone or the telephone, just do it,” the South Carolina Democrat said in response to a question from The Associated Press over whether he thought Biden was playing a role, including contacting senators. “I think he’s using the telephone,” the congressman said.

Earlier this month, Clyburn told Politico that he felt Biden “should endorse” the idea of creating a carveout to the Senate filibuster for legislation applicable to the Constitution, which would give Democrats a way to circumvent GOP enmity to election legislation and pass their bill with a simple majority, rather than 60 votes.

Asked if Biden agreed with the call for such a filibuster exemption, White House press secretary Jen Psaki on Monday called Clyburn “a good friend of the president” and “an important partner” on the administration’s agenda, but said that filibuster changes “will be made by members of the Senate, not by this president or any president, frankly, moving forward.”

“I think President Biden should weigh in,” Clyburn said Wednesday, adding that he was aware it’s technically up to the Senate to change its own rules. “All I want him to do is express support for it.”

Clyburn, the No. 3 Democrat in the House and its highest-ranking Black member, has been a key supporter of Biden’s agenda, although their ties are much deeper. Clyburn’s pivotal endorsement before South Carolina’s 2020 Democratic primary seemed to bring Biden’s candidacy back from the brink following lackluster performances in other early states, serving as an awaited signal for many Black voters that Biden would be the candidate to stand up for their interests.

Biden ultimately won the South Carolina primary by nearly 30 percentage points, swiftly bumping out other Democratic rivals in one of the more muscular comebacks in presidential campaign history.

Clyburn spoke with reporters on Wednesday ahead of a town hall meeting in his district. In recent days, he has made five stops in rural and low-income communities to promote the Biden administration’s American Rescue Plan, which includes an expanded child tax credit that will pay out up to $300 per month for qualified parents.

He’s also been pushing Medicaid expansion in states that have not already done so — including South Carolina.