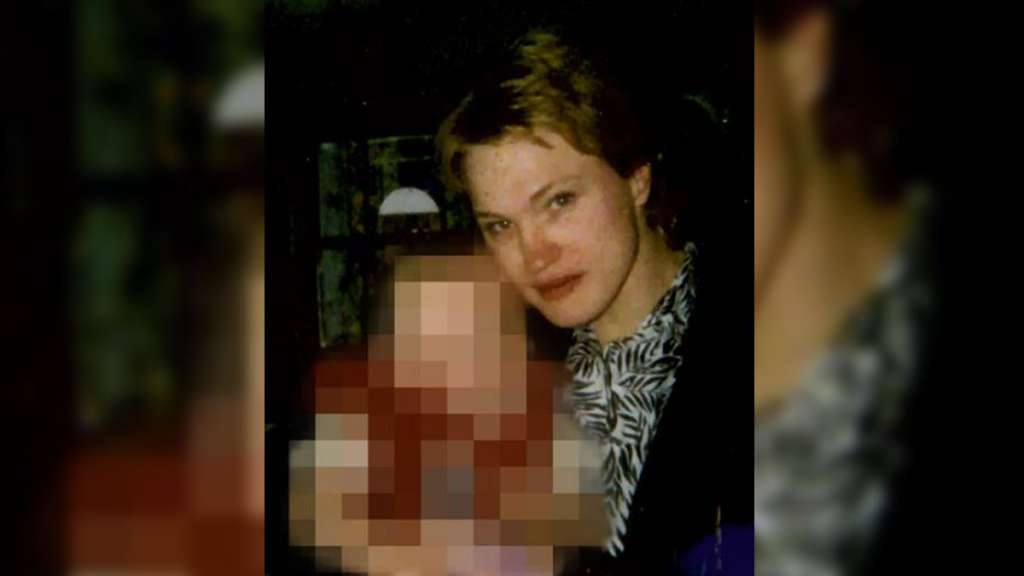 BOSTON (WHDH) - A convicted sex offender accused of murdering a woman in Boston more than 30 years ago is set to be arraigned Tuesday.

Chamberlain was found strangled in the basement of the former Fargo Building at 451 D Street, the DA’s office said.

Biological evidence collected reportedly indicated that she was sexually assaulted by her killer.

A DNA sample collected during the initial investigation was submitted to the FBI’s Combined DNA Indexing System, which compares samples from unknown assailants with the DNA profiles of known offenders.

Suffolk prosecutors and detectives assigned to the Boston Police Department’s Homicide Unit identified Vega as a suspect in 2011, when the CODIS database matched the suspected killer’s DNA to Vega’s DNA profile, according to the DA’s office.

Vega, who also goes by Carl Vega, Ricardo Vega, and Ricardo Mazzerino, had been required to submit a DNA sample as a result of his 1990 conviction on three counts of rape in connection with a 1987 attack on an elderly woman in Revere.

He was sentenced to a term of 19.5 to 20 years in state prison for those charges.

As his release from incarceration neared, Suffolk prosecutors petitioned to have Vega civilly committed under the state’s SDP statute. A jury found him sexually dangerous in 2008 and he remains civilly committed.

An investigation continued into Vega’s alleged involvement with the death of Chamberlain after the DA’s office says prosecutors did not believe they had sufficient evidence to prove Vega’s guilt beyond a reasonable doubt.

Chamberlain’s homicide was reexamined through Rollin’s Project for Unsolved Suffolk Homicides, resulting in the collection of additional evidence needed to present the case to a Suffolk County grand jury.

The grand jury returned an indictment on Aug. 30 charging Vega with murder.

“Our family has waited 33 years for someone to be arrested for the brutal death of our sister Judy,’’ said Judy’s brother. “We thank all of those involved in his capture. Our sister can now lay in peace and our family has closure. We love and miss you Judy.”