Court: Amazon customers can sue over lack of toxic warnings 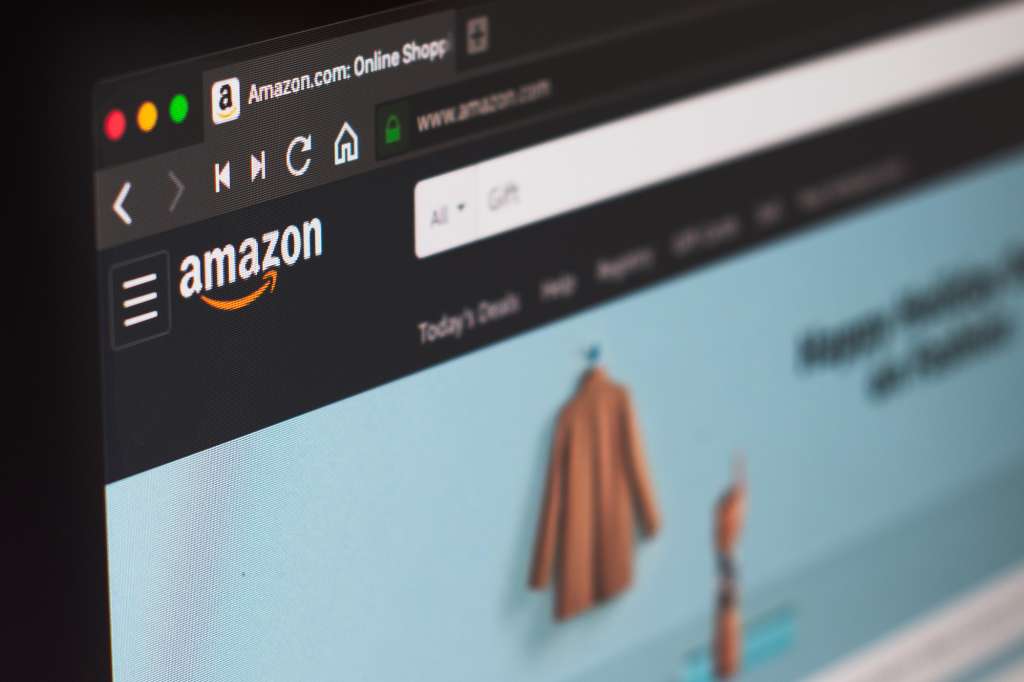 SAN FRANCISCO (AP) — The California Supreme Court on Wednesday left intact a ruling that allows customers to sue Amazon.com for failing to warn buyers that some products it sells may contain hazardous substances such as mercury.

The court denied a request by Amazon’s lawyers to review a lower court ruling that said Amazon violated the state’s Proposition 65, which requires companies to warn consumers about products they make or sell that contain chemicals known to cause cancer, reproductive harm or birth defects.

The case involved a lawsuit filed in Alameda County that said the online retail giant knowingly allowed skin-lightening creams to be sold on its website for years despite being aware of concerns about toxic mercury levels in such creams.

Mercury can harm pregnant women and their fetuses. The suit alleged that some of the products produced by third parties but sold on Amazon contained mercury levels that were thousands of times the U.S. federal legal limit.

Amazon didn’t immediately comment on the Supreme Court’s action, which allows the previous court ruling to be used as precedent in state courts.

However, California has such a large market share that any actions Amazon takes to comply with Proposition 65 could have a much wider impact on consumers, said Rachel Doughty, a plaintiff’s attorney in the suit.

“That could look like removal of products containing carcinogens or reproductive toxins from Amazon’s site, or Amazon taking measures to ensure that a warning is provided … so consumers can take steps to avoid exposure to such chemicals,” Doughty said in an email.

The lawsuit was dismissed in 2019 by a judge who found Amazon was protected by a section of the federal Communications Decency Act that shields websites from liability for content posted by other parties.

In March, however, a state appeals court said Amazon doesn’t merely act as a place for retailers to list their available merchandise but actively stores, sells and ships them.

A drugstore that sold the same creams would be required to issue Proposition 65 warnings, the ruling said.