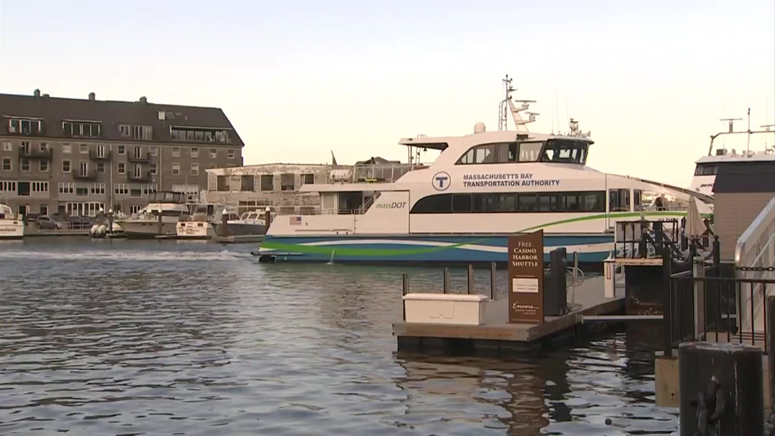 Congress on Monday night passed a $900 billion stimulus bill that did not include direct aid for state and local government but did include relief for cash-starved transit agencies around the country hurt by declines in ridership.

The advocacy group Transit is Essential said it expects the T to receive at least $250 million in federal support, which would put a significant dent in what had been an estimated $580 million deficit.

“Relief funds provided by Congress will allow the MBTA to stave off cuts that would be devastating for frontline workers and others that rely on transit. The FMCB should act to restore 20 bus routes slated for elimination, keep bus and subway service at full strength, retain evening and weekend service on all commuter-rail lines, and restore service to the Charlestown ferry,” the advocacy group said in a statement.

Other major changes scheduled for March include eliminating 20 bus routes and reducing the frequency of buses, subway lines and commuter rail.

MBTA officials have said they plan to decide in the spring whether to keep the service cuts in place, restore some service, or implement additional cuts in FY22, which begins July 1.